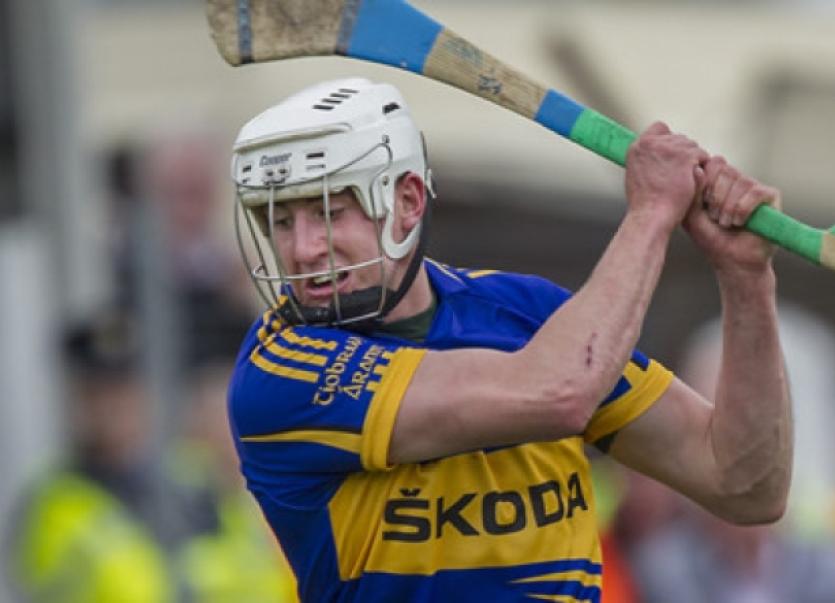 The Tipperary team to play Galway in Round 4 of the Allianz Hurling League Division 1A shows six changes from the side which lost to Clare on Sunday last by 4-14 to 0-20.

The Tipperary team to play Galway in Round 4 of the Allianz Hurling League Division 1A shows six changes from the side which lost to Clare on Sunday last by 4-14 to 0-20.

With just two games remaining to play in this Division, manager Eamon O’Shea knows that a win in Salthill on Sunday is a must if they are to have any chance of figuring in the play-offs. Anything less could see them scrapping it out in a relegation battle.

Following an opening day win over Waterford at Semple Stadium, Tipperary have lost their last two games, against Kilkenny in Nowlan Park and at home to Clare on Sunday.

Like Tipperary, Galway are also on two points having just one win out of three games to date. They too will be all out for a win on Sunday.

Tipp’s final game is a home fixture against Dublin the following weekend.