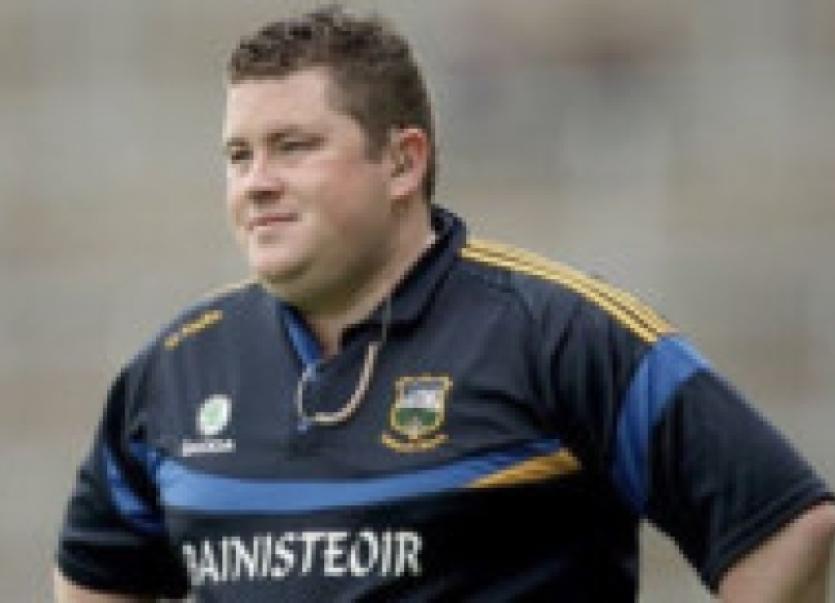 Tipperary under 21 footballers recorded a comfortable 0-19 to 2-3 win over Waterford in the Munster championship last night (Wednesday).

Tipperary under 21 footballers recorded a comfortable 0-19 to 2-3 win over Waterford in the Munster championship last night (Wednesday).

This first round game played at Dungarvan’s Frahers Field went very much the way of the visitors from start to finish with just a few moments of concern over the hour.

Tipp started well and powered on by the majestic Colin O’Riordan at midfield led 0-9 to 0-0 after 22 minutes when The Decies struck for their only score of the opening half, a goal by David Hallinan.

Another goal in the third minute of the second half by Waterford’s Niall Donnelly reduced the lead, unbelieveably considering Tipp’s domination, to just four points, 0-10 to 2-0.

Tipp took immediate control again and ran out the easiest of winners, well before the final whistle.

Tipperary had many fine performances on the night from the likes of O’Riordan, Ian Fahey, Greg Henry, John McGrath, Sean Flynn and substitute Liam McGrath.

Of greater concern to manager David Power though is the mounting injury list.

Captain John Meagher failed to start at full-back and looks doubtful for next week’s game v Clare, while both Michael Quinlivan and Ross Mulcahy came off injured after just 20 minutes.

Liam McGrath didn’t start as a precaution but once Quinlivan was forced out, the management team felt compelled to introduce the All-Ireland winning captain of 2011.