Hayley was in Irish soccer squad that lit up Euro championship 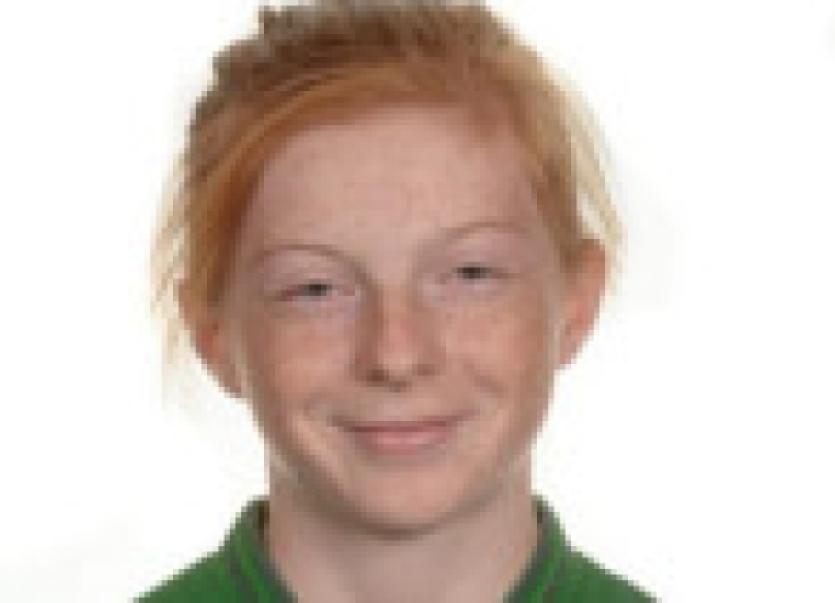 The daughter of a Clonmel couple was part of the Irish soccer squad that reached the UEFA Women’s U-19 European Championship semi-final last week.

The daughter of a Clonmel couple was part of the Irish soccer squad that reached the UEFA Women’s U-19 European Championship semi-final last week.

Hayley Nolan is daughter of Caroline Kelly, originally from Gortmalogue and John Nolan from College Avenue. The family live in Johnstown, Co. Kildare, near Naas.

17 year-old Hayley made a substitute’s appearance when Ireland defeated England 2-1 in their Group B game and also came off the bench when the team reached the end of the line in the semi-final in Mjondalen, Norway last Thursday, losing 4-0 to Holland. They beat Spain 1-0 and Sweden 2-1 in their other group games.

Hayley has played with Peamount United since she was 10 and was a good source of goals for the Irish side from midfield in the build-up to the competition, prompting manager Dave Connell to employ her as a striker in the group game against England.

Her honours include two Under-16 FAI Cup winners medals while she captained the MGL Under-16 Gaynor Cup winning team last year. She also lines out with the Irish U-17 team, and will sit her Leaving Cert at St. Mary’s Secondary School in Naas next year.

Her sister Katie is also a talented sportswoman and was captain of the Irish U-18 volleyball team two years ago.

FAI CEO John Delaney was among those who welcomed the Irish U-19 players on their return home to Dublin Airport last week, as he passed on the congratulations of the entire Irish football community to Dave Connell and his squad.

“What Dave, his staff and his players have achieved over the past ten days has been absolutely fantastic and it is a testimony to the improvements that have been made across the board in women’s football in Ireland in the past eight years”, he said.

“The performances the girls have put in throughout the year were all the more impressive when you consider the numbers playing in more established countries in women’s football including Holland, Spain, England and Sweden, teams that they met this week”, he added, describing their three victories as “a tremendous achievement”.