A lot done, more to do for Eamon O’Shea and Tipp 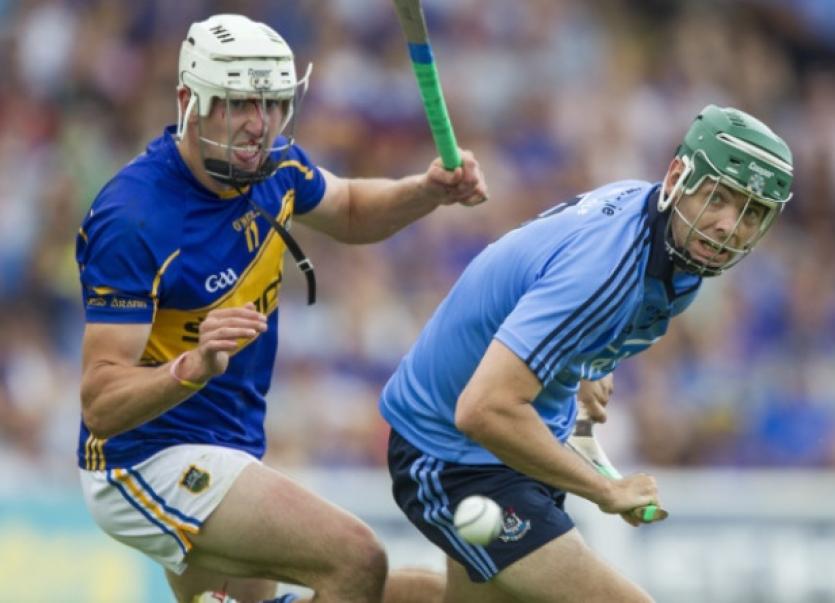 Tipperary manager Eamon O’Shea believes there’s “something in his team that hasn’t come out yet”, as they prepare for an All-Ireland semi-final against Cork, writes Eamonn Wynne.

Tipperary manager Eamon O’Shea believes there’s “something in his team that hasn’t come out yet”, as they prepare for an All-Ireland semi-final against Cork, writes Eamonn Wynne.

“Our team has real intent. I wouldn’t write us off. The games are what the fans see, but the performance and the ability of these guys in training is very good. If we can harness that and put a performance together all at once we will be formidable. The trick is, the question is will it happen. And that is something I can’t say with honesty three weeks before a match. All I can say is that we work really hard to try to be the best we can be”, he stated after his side beat Dublin in Sunday’s quarter-final.

“I don’t think both teams will be happy with the way they played. It didn’t look a great match to me, both teams were guilty of sloppiness at times. It was a really important win for Tipp but we’re trying to look at what we do all the time and we’d be a little bit disappointed.

We’re going into the semi-final with a little bit of confidence, I wouldn’t call today’s win as going in with momentum, you’re going in with a win. We’ll have to go back to the training pitch and find out why we weren’t moving the ball quicker. Cork are really quick and strong and we have to move it quicker to stand a chance of competing. We have the work to do to catch up. Over the last four or five weeks Cork are ahead of us. But the fact that you’re winning games gives you something to take home with you”.

He also believes that the last 12 weeks, since the league game in Galway, should be re-assessed by commentators. “Since then we’ve played eight times and won six, we drew a league final that we probably should have won, losing in extra time, and we lost the game in the last minute against Limerick. When you win six games, surely it can’t all be bad. Some people see games and say some teams weren’t trying or some teams were this, that and the other but we kept winning.

The last two or three weeks working with the players have been a joy, to see them move the ball.It didn’t happen today as much as we would have liked but Dublin had a role to play in that. Dublin are a formidable team with a fantastic manager in Anthony Daly, who in terms of what he’s done has been my outstanding manager over the last number of years.

I think we did well to come out of this game with a win but I’m not entirely happy in terms of where we want to be, because we have to be there to do well in the All-Ireland semi-final”.