‘Tipp delivering a performance against Tyrone is key’ 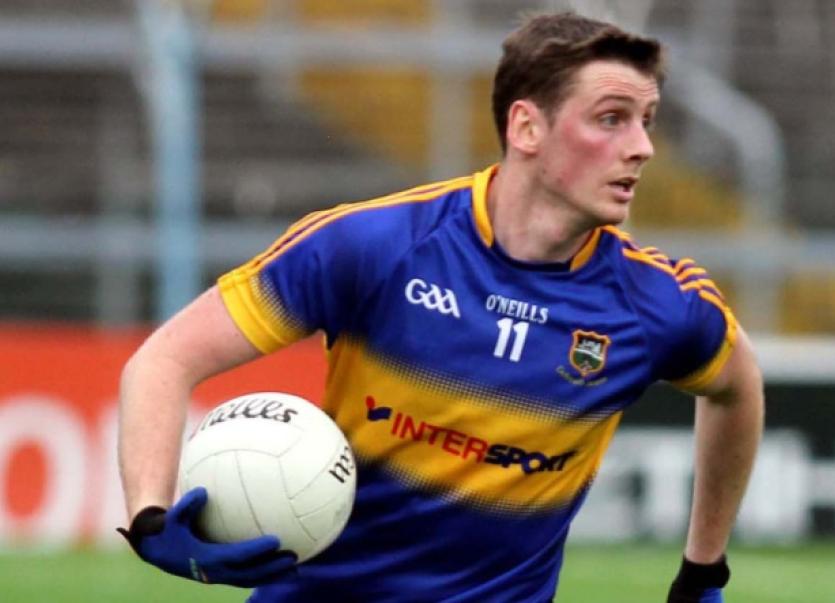 Following on from a somewhat controversial All-Ireland under 21 football final in May between Tipperary and Tyrone, there seemed a certain inevitabilty that the senior sides would also meet once placed in the same qualifier section of the Senior Championship. And so it has now come to pass, writes Jeddy Walsh.

Following on from a somewhat controversial All-Ireland under 21 football final in May between Tipperary and Tyrone, there seemed a certain inevitabilty that the senior sides would also meet once placed in the same qualifier section of the Senior Championship. And so it has now come to pass, writes Jeddy Walsh.

Tipperary and Tyrone will meet for the first time ever in the senior championship at 3 pm at Semple Stadium on Saturday next with the Red Hand County favourites with the bookmakers to progress at the expense of the home side.

But Tipperary will have something to say about that especially with the crucial advantage of a home draw.

Speaking on Monday after the draw team selector Michael O’Loughlin said “Tipp are very happy to be at home regardless of the opposition. Derry, Galway and Tyrone are all quality teams, so it didn’t really matter either way at this stage. We got Tyrone and we’ll prepare for Saturday. But this is a big step up. We have been doing very well against  Division 3 and Division 4 teams in the qualifiers, but now Tyrone are another matter. After Dublin, Kerry, Donegal and Mayo, they are right up there, certainly in the top eight teams in the country. But this is a benchmark now for our lads and we will have to find a lot extra for Tyrone. Tipp delivering a performance against Tyrone is key.”

“Tyrone are a very experienced side and are a lot further along the development path than we are. The two teams are on different paths of development really. They are more mature and experienced. They don’t have many of their under 21 players involved with the senior squad, certainly not like ourselves with eight or so. The under 21 final will have little or no bearing on this game. Two completely different teams and the  Tyrone seniors are managed by Mickey Harte, who is one of the best there is in preparing teams,” he added.

Tyrone ran Donegal close (1-13 to 1-10) in Ballybofey in May and since then have recorded wins in the Qualifiers - against Limerick and Meath, both in Omagh and both tight encounters.

“We will hope there is no further deterioration in the injury situation this week; George is definitely out and Steven is 90% out, while we will have to see if Ian (Fahey) comes right. Colin (O’Riordan) plays with the under 21 hurlers on Thursday night so fingers crossed there,” added the Clonmel-based school principal.

“We will prepare as normal with training on Tuesday and Thursday, monitor the injuries and study the opposition. But we will need to be prepared for a higher intensity this weekend. Tyrone set up defensively, often with 10 and 12 players behind the ball. They are very patient, feed on turnovers and break and counter-attack at pace, that’s their style. We will have to avoid turnovers, match their intensity and hard work and hope for our fair share of luck. And it would be great to get a big support on the day to give the players every encouragement,” concluded Michael.