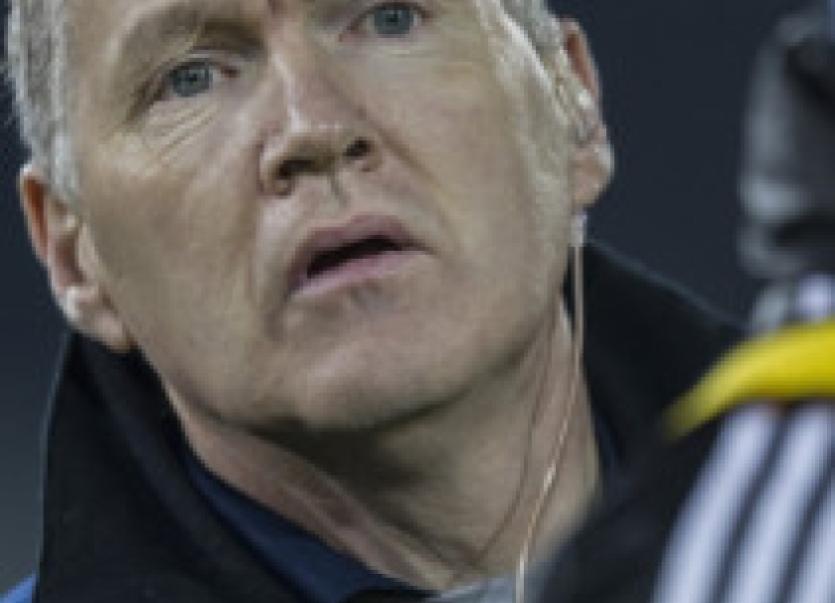 Tipperary and Kilkenny have already met in this year’s National League, a match won by the home team in Thurles. If that win banished some of the humiliation of last year’s crushing All-Ireland semi-final defeat by Kilkenny then Tipp have the perfect opportunity to exact another dollop of revenge when they travel to Nowlan Park to again play the All-Ireland and League champions in Sunday’s League Final (throw-in 3.30).

There has been a changing of the guard since that debacle in Croke Park last August and Eamon O’Shea is the man charged with reviving the county’s fortunes. The Kilruane MacDonaghs clubman was coach when Tipp famously dethroned Kilkenny in the All-Ireland Final three years ago and now he’s planning another ambush of The Cats, this time in their own backyard.

The manager says the game is as much about the performance as the result.

“You can never guarantee a win, of course. We’ll be trying hard to achieve a performance with a high workrate. Hopefully we’ll give a good account of ourselves and if we can do that we’ll be going all out for the win.

Hopefully we’ll get the bounce of the ball in what promises to be another exciting game. It will be hell for leather”, he says.

O’Shea is relishing the opportunity to test his team against the holders of the All-Ireland and League crowns at this early stage of the year to see where his team is at, as they look further down the road to a championship meeting with Limerick on June 9th.

“We’re in a good position in terms of our preparation for the championship and the focus is on Limerick. That’s where we’re heading and we’re taking it all in our stride.

Teams can qualify for a League Final almost accidentally, but when you’re there you want to win it and we’re no different”.

While concerned in the aftermath of the game, he says that he wasn’t too down after his side was well beaten by Cork in the opening round of the competition at Pairc Ui Rinn.

“It was only the first match and you don’t know where you’re at until you’ve played a number of games. Sometimes these things happen and you have to keep calm and keep going.

The league is the place to learn and we learned from almost every game, as we had a number of changes from match to match. If you’re not prepared then teams will turn you over, because in the league’s current set-up you’re required to play well almost every day.

We learned an awful lot from the defeat to Waterford. You ask yourself even more questions when you lose. If you learn every time you play you’ve some chance. Great credit is due to the lads for taking lessons on board”.

He believes that the support of the Tipp followers could be crucial to their prospects on Sunday.

“We need as many people as possible down there. Our players will respond to the support of a big Tipp crowd”.

While it’s a case of so far so good in his first year as manager, he says the position doesn’t operate on the basis of one person.

“I already knew a lot of the players and we have really good back-up as well. Assistant manager Mick Ryan and coach Paudie O’Neill came on board and they’ve been absolutely tremendous. We’ve a great back-up team as well and the Supporters Club and County Board have been very supportive too. It’s a very co-ordinated effort”.

While O’Shea will be patrolling the sideline on Sunday, his opposite number Brian Cody will be absent as he continues his recovery from heart surgery.

He says that Cody’s absence didn’t make a difference in the semi-final, when Kilkenny easily beat Galway.

“It might make a difference if the team was young and inexperienced but I’m not expecting it to have any impact this weekend.

They’ve such an experienced team that has played in so many All-Ireland Finals and other big matches. They’ve several leaders on the pitch and two great men (Martin Fogarty and Michael Dempsey) on the sideline.

Our lads are really looking forward to the game and there’s a great buzz around training”, he added.