Tipperary student bidding to compete at the Paralympics in Rio 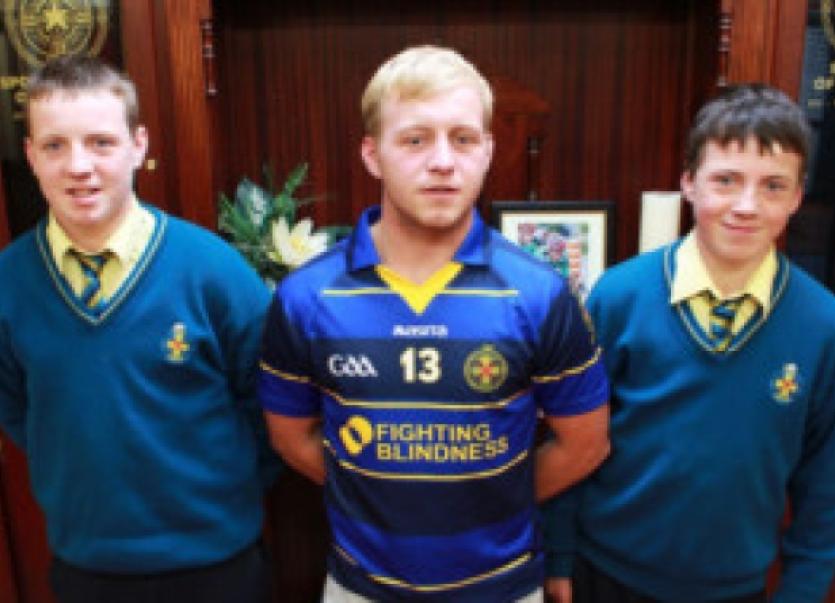 Thurles CBS past pupil Peter Ryan and Fighting Blindness were presented with a cheque for €15,000 last Frdiay

Thurles CBS past pupil Peter Ryan and Fighting Blindness were presented with a cheque for €15,000 last Frdiay

Peter, from the Upperchurch-Drombane club, played Harty Cup hurling for three years with Thurles CBS, competing in an All-Ireland (Croke Cup) final in 2008.

At the age of 19, Peter was diagnosed with Leber hereditary optic neuropathy (LHON), a rare genetic disorder resulting in substantial sight loss.

Peter, however, has refused to let this setback stop him achieving his goal of becoming an international class athlete.

Currently Peter is training for the tandem cycling event at the 2016 Paralymic games in Rio de Janeiro, Brazil. In August, Peter competed at the World championships in Canada and he is an Irish national record holder, despite only taking up the sport in late 2012.

Students at Thurles CBS, where Peter’s brothers Conor and Denis are students, raised the vast amount of money, which will be donated to Fighting Blindness and Peter’s training fund.

At Friday’s presentation, 100 specially commissioned Fighting Blindness jerseys were given to fundraisers.

Peter has been involved with Fighting Blindness since 2011 and in that time, he has worked on a number of fundraising events, while also acting as a spokesman for the organisation.