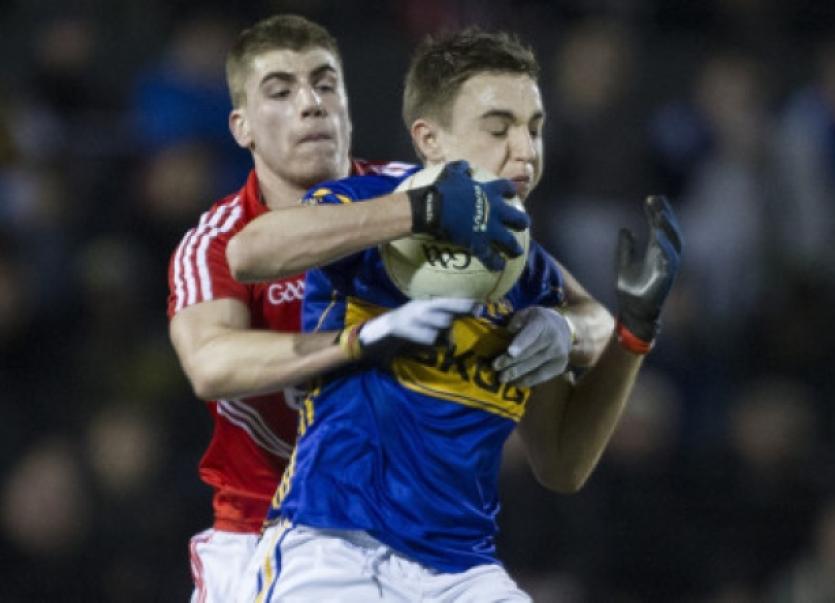 Tipp manager David Power was stoically disappointed in the aftermath of Wednesday night’s defeat to Cork but he was also immensely proud of his team.

Tipp manager David Power was stoically disappointed in the aftermath of Wednesday night’s defeat to Cork but he was also immensely proud of his team.

Power, whose term as Tipp under 21 chief is now up, had this to say when reflecting on the second successive Munster final loss to The Rebels.

“It’s disappointing, I suppose. In the first 10-15 minutes they got a real grip at midfield and they drove on.

“It’s disappointing also because there is a better performance in us. But we kept in it too and we created more goal chances. But Cork are a good team and they are at a higher level.”

“But I am very proud of my players, they kept plugging away. We just have to keep at it. We have to keep working harder and harder,” added the All-Ireland minor winning coach of 2011.

Not dwelling on the defeat itself, the good coach that he is,  David Power searched for the reasons why.

“What’s killing us is that we are playing down in Division 4. They are playing more colleges too and Sigerson Cup. They have 95% of their team in UCC, CIT, playing top level colleges football where we have only one player playing Sigerson Cup this year, Michael Quinlivan. It is very very hard to compete with that.”

The coach went on to ask the question himself as to why Tipp have won just one Munster final in six appearances since 2007?

“There has to be a reason behind that. Until we in Tipperary start looking at that we might still get to Munster finals but we are not going to win them.”

On the loss of Philip Quirke (in a pre-match warm-up) and John Meagher to injury, two big men who might have made a difference on the night, David said....