“Maybe we have arrived as a force in Munster...” 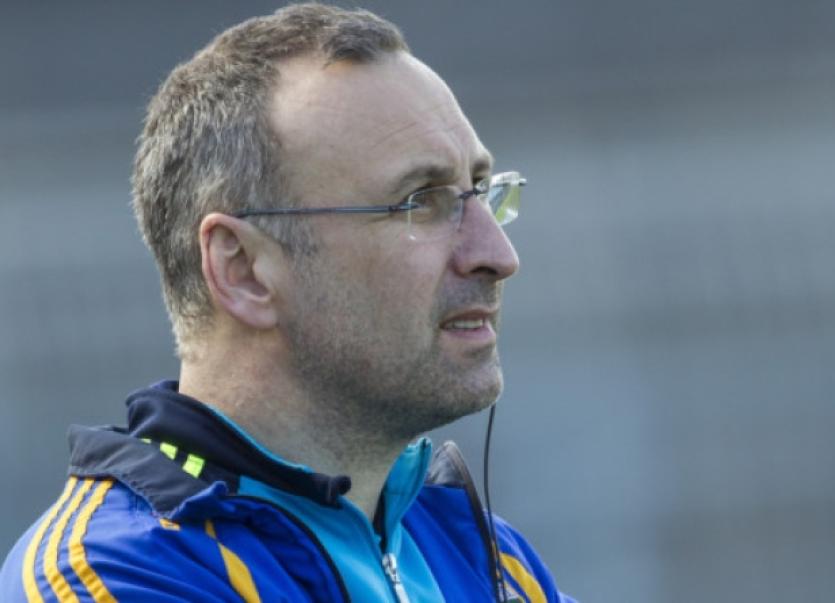 The unpredicatablity of sport is just one of the aspects why we love it and follow it always. The occasional chance of witnessing the huge upset, the victory of the underdog against all the odds, the slaying of Goliath by David, so to speak,

The unpredicatablity of sport is just one of the aspects why we love it and follow it always. The occasional chance of witnessing the huge upset, the victory of the underdog against all the odds, the slaying of Goliath by David, so to speak,

And then sometimes in the strangest of ways it can transpire that a result one might have gladly taken with both hands before a game turns out to be a major disappointment at the final whistle.

At the conclusion of a pulsating Munster senior football championship game in Cork on Saturday evening last, it was a mixture of all that.

Prior to the game Tipperary manager Peter Creedon spoke of little expectations, of no pressure, of a good performance being what they wanted first and foremost. And didn’t he get that and so much more from his charges. What Tipp produced was a super human, tank-emptying, performance full of passion and intensity.There was absolutely nothing left on the field of play in an colossal effort to create a piece of footballing history. For that, Creedon, his backroom staff, and especially his players, deserve huge respect and credit.

And yet, because he is a competive sportsman, the initial reaction of the manager afterwards was mainly of disappointment. “The opportunity was there to be taken and it just didn’t work out.”

The Tipperary Town school principal referred to the profligacy of the wides as a major factor in the defeat.

“We had nine wides in the second half, 14 in total, of those nine wides, five or six were in the last few minutes. From our point of view, a bit more control would have got us over the line.”

“Our bench probably didn’t impact as much as the Cork bench and I thought the ref gave one or two handy ones but I suppose the ref is always going to be a scapegoat for those calls.” But he was in no way apportioning any blame to Fergal Kelly, who most felt did a good job on the night.

Peter Creedon was overflowing with pride for his players and in particular singled out Ciarán McDonald for a “man of the match” display at corner back where he held the highly rated Brian Hurley scoreless from play which eventually saw the Castlehaven star substituted.

Turning to the upcoming qualifiers he thought

“We have to see how we recover. We put an awful lot into the Limerick game, and we put an awful lot into the league and into tonight. It might be easier to recover from a hiding which may sound silly. But mentally we have left a lot out there tonight and Steven and Colin have demands between the hurling coming up as well (Tipp under 21s). We could have another two or three players coming behind and if we can pull them in next year.”

“They have done great work and I will try and get the best squad possible together.”

“Maybe we have arrived as a force in Munster, but we will see whether we have or not.”

Regarding his game plan against Cork, Peter said.

Peter went on to add that...

“Maybe one or two forwards rushed a few things at times, that’s a fact that you are playing at a lower level of football - decision making. Listen, we got stuck into it with probably the second or third best team in the country. And it was in our hands. We just didn’t get over the line tonight,” he concluded.