The Reailty of Underage Football Victories for Tipp 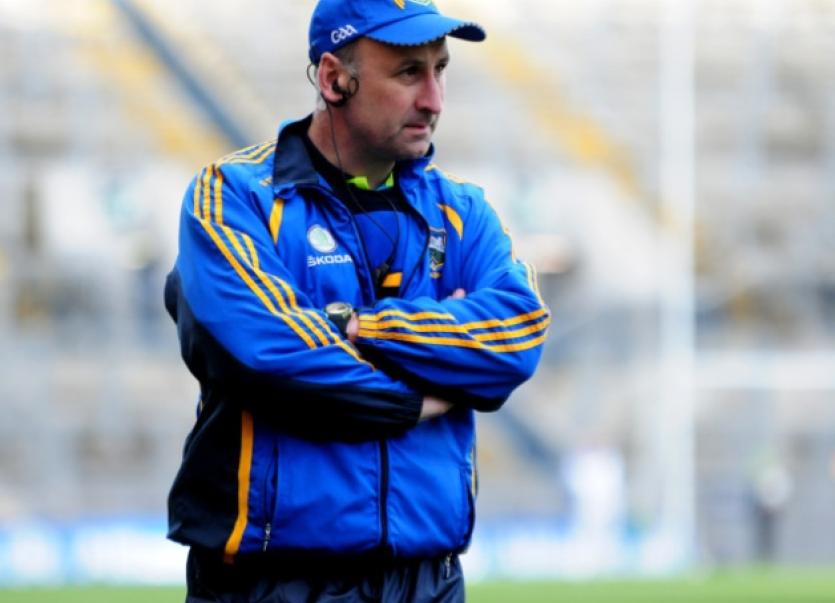 With Tipperary about to face Limerick in the first round of the football championship, some will wonder why Tipp can’t compete in Munster. You might look to the underage titles that have been won in recent times and ask why can’t we replicate the same at senior.

With Tipperary about to face Limerick in the first round of the football championship, some will wonder why Tipp can’t compete in Munster. You might look to the underage titles that have been won in recent times and ask why can’t we replicate the same at senior.

If you look back at recent results you will see the blue and gold holding its own at underage. Our U21s have contested three of the last five Munster finals winning two. At minor we have played in three of the last six, winning one. So things look good, but how does that translate to senior over the same period. Well, to put it nicely, it simply doesn’t, in the last five campaigns Tipperary have failed to win a Munster championship game. Meeting Kerry an unfortunate four out of five times, a six-point defeat being the closest we came to an upset. Limerick back in 2009 ended Tipp’s interest in the championship at the first hurdle.

The fact of the matter is that winning at underage is a completely different animal to senior. At underage the playing field is very even, technically and most importantly physically it is possible to compete. Three or four players can have a major influence on results. For those underage winning teams, taking the step up, is basically taking some big steps backwards in terms of physicality and experience. In Tipperary the great 18 year old may not necessarily stay at football either. Hurling will always be the first love of most in the premier county, and that is a battle in its self.

However, under Peter Creedon things are moving in the right direction and he believes that playing in the higher divisions is crucial to improve things. Players are starting to come through from those successful panels and we are starting to see the reward. Promotion this year to Division 3 is a step forward, with the goal of getting to Division 2 by 2016. This is where you want those young players developing, playing against tough, seasoned players, in preparation for those big championship games. Saturday will be a big test for Tipperary, but a confident league campaign should help and a win would be another step in the right direction.