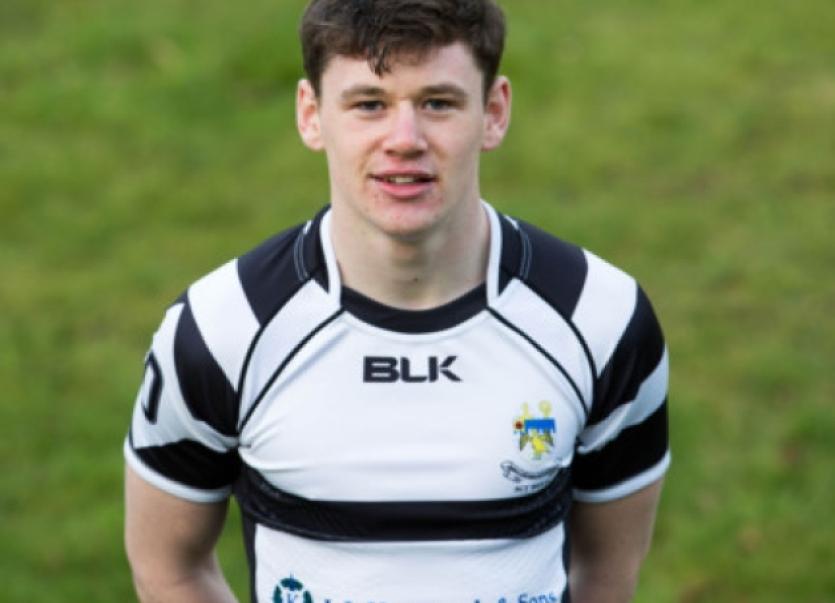 The Squad is gearing up for the Leinster Schools Rugby Senior Cup Semi Final where they will meet a formidable Newbridge College side on Wednesday 4th March in Donnybrook Stadium.

Captained by first centre Tim Foley, Roscrea proceeded to the semi-final stage after their historic win against Blackrock College, the reigning title holders for three consecutive years and favourites for the 2015 Cup. Cistercian College is no stranger to success on the rugby field and regularly progresses to the final stages of the Leinster Schools Senior and Junior Cup.

Alan Tynan, no.10 from Roscrea, said: “We have been working with our coaches since September, who have been preparing us both physically and mentally for a tough SCT campaign. We are delighted to have made it through to the semi-final stages and we are gearing ourselves up for what will be a hard-hitting encounter against an on-form Newbridge College side on Wednesday.”

Brendan Feehan, Principal and President, Cistercian College said “This year, we have a strong, ambitious and dedicated squad who have put in a lot of hard work in training and their hard work has come to fruition with the team proceeding to the semi-final stage.”

“We are immensely proud of the boys and on behalf of all the staff and the entire student body we wish the team all the very best for the match next week. I’d also like to take this opportunity to thank all the students, both past and present and parents for their fantastic support throughout the entire campaign,” Mr Feehan continued. Cistercian College Roscrea will host a full day Easter Rugby Camp for all those interested on Saturday, 21st March 2015. Focusing on coaching and training, past and present students playing on a provincial level for Leinster, Connaught and Munster will be present on the day providing an insight into Leinster schools rugby. Visit www.ccr.ie or call 0505 23344.