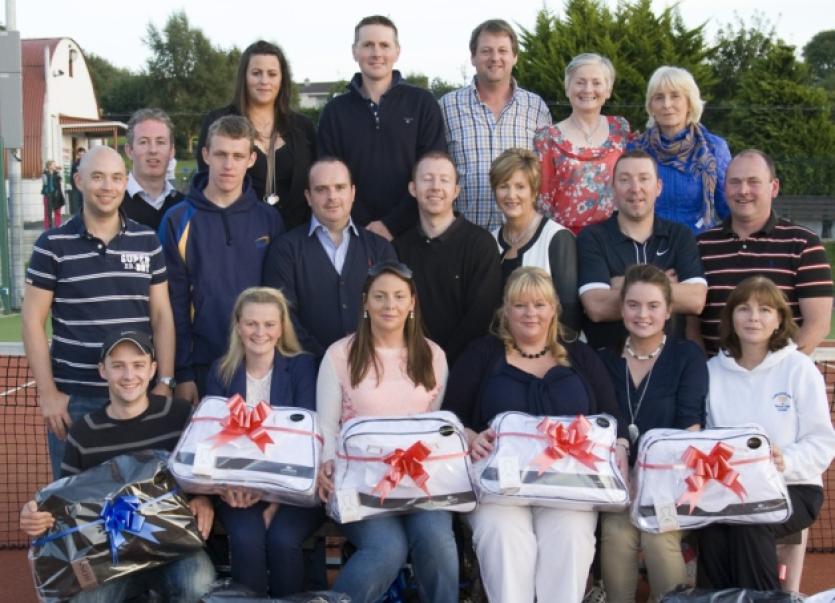 He is fast becoming one of the best young cyclists in Australia and his mother is a Cashel woman, with strong Tipperary roots.

He is fast becoming one of the best young cyclists in

Australia and his mother is a Cashel woman, with strong Tipperary roots.

His name is Connor Lambert and his mother is Michelle Fogarty, daughter of Peggy and the late Jimmy Fogarty of the Green, Cashel.

Michelle is married to Wexford man Eugene Lambert and they have lived in Bunbury in Western Australia for the past twenty six years. Michelle is clinical facilitator at Edith Cowan University and Eugene runs a Business specialising in car accessories. They have two children, Tara and fifteen year old Connor.

For one so young Connor already has amassed an impressive hand of medals. At the Western Australia Track Championships in 2012 he won gold in the 500 metre time trial and silver in both the Scratch Race and Flying 200. He also won gold in the Western Australian Road Team Time Trail and gold in the State Criterium showing that he is equally adept on both track and road. His successes in 2012 were recognised with the Western Australia under 15 Road Rider of the year Award. His ability has seen him receive scholarships from the South West Academy of Sport in 2012 and 2013. As he turned fifteen this year he moved up to compete at under seventeen level and his great form has continued with a bronze medal in the Time Trial and Sprint Race at the State Championships, 4th at the National Track Championships in Team Sprint and 4th in the State Road Criterium. In April of this year Connor followed in the tracks of Australian Olympic cyclist Scott Sunderland when he won the Stoffers Road Race Perpetual Trophy.

The promising teenager crossed the finishing line in front of people twice his age and older. In doing so he became the youngest person to ever win the race. In the last few weeks he attended a cycling Australia talent identification camp in Tasmania before finishing 6th in the National Mercy Valley Junior Tour – a remarkable achievement for a 15 year old competing against 17 year olds.