THURLES Sarsfields’ campaign to land a third successive county title following their 2009 and 2010 successes will begin on Saturday, July 23 when the Blues are scheduled to take on Knockavilla Kickhams at The Ragg (7.15pm) in the first round of the county championship.

The draw was made for the first round of the county senior hurling championship on Monday night.

Thurles Sarsfields’ clash with Knockavilla will form the second part of a double header which also involves Roscrea’s battle with Boherlahan-Dualla (5.45pm).

Finally, the first round of the county championship will come to a close on Sunday, July 24 when Moneygall hosts the clash between Borrisokane and Kilruane McDonagh’s (5pm) while Ballybacon-Grange face Portroe in Dundrum at 7pm.

All fixtures are provisional.

The winners of each game will progress to round two when the defeated divisional semi-finalists will take on the round one winners - this round will involve eight games.

In round three the eight round two winners will face each other in an open draw format with the winners of the four games involved progressing to round four. Round four will involve four games - the four winners from round three pitted against the defeated divisional finalists.

The winners of round four will then progress to the county quarter-finals to take the divisional champions. 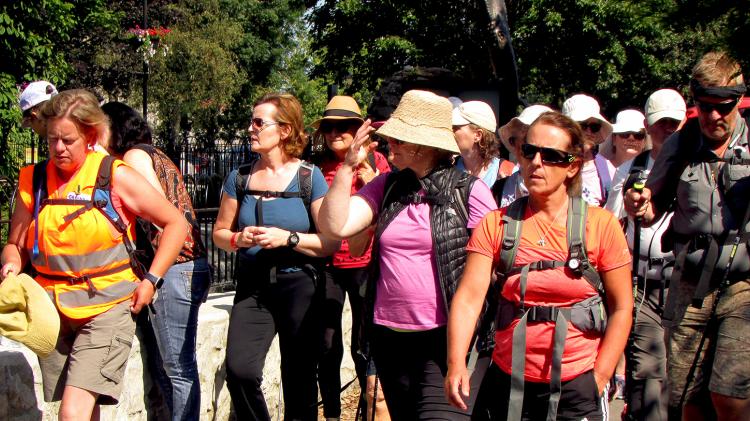