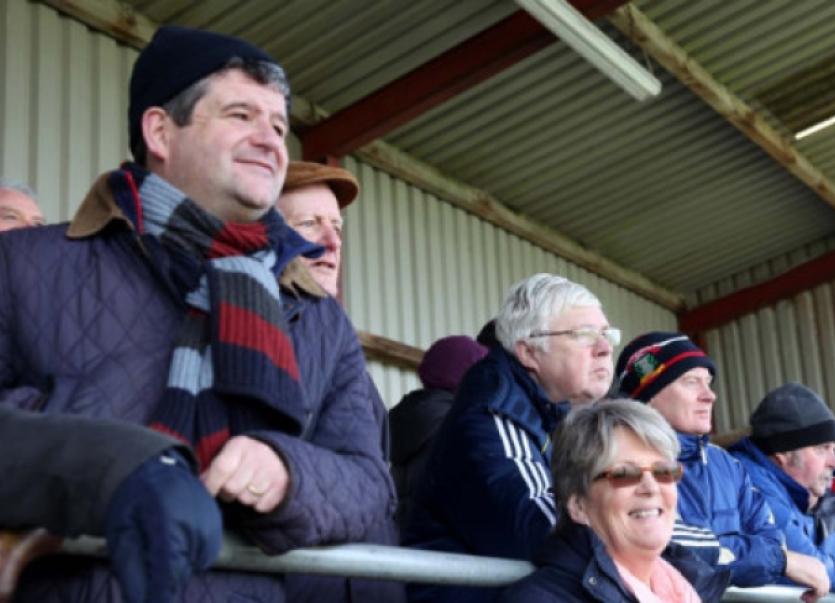 The win means Nenagh Ormond has now gone two years undefeated at Lisatunny and will be looking to maintain their home ground as a formidable place for Div 2A opponents to come to next season. Nenagh crushed Suttonians 51-0 last Saturday, running in eight tries in the process, and finish their season with an away trip to Ards on April 12.

Among those paying tribute to the club this week was Nenagh’s Munster and Ireland star Donnacha Ryan. “To achieve this is a phenomenal testament to what the coach and the lads have done,” he said. “The team are so proud to play at home, especially when they are winning playing a great brand of rugby.”

Team manager Keith Hayes told the Tipperary Star he was “very proud” of the team. “They have worked very hard. Some of them are there for the past six years and this was a long time coming.”

He described the squad as a “great bunch of lads” and pointed out that Nenagh had used only 25 players throughout the campaign. “Out of that 25, a total of 22 came through our underage structure and two married Nenagh women, with Lemeki Vaipulu the only one not coming through our club structure” he said.

He said that the fact they ran in eight tries after emptying the bench at halftime showed “the lads are hungry on the sideline. They kept going.”

Looking to next season, he said they were confident they would remain up, though they probably needed to strengthened the team. “At the end of the day, we need to improve, and aim to hold on to our unbeaten record.”

Meanwhile, Nenagh hope to retain the Cyril Fitzgerald Plate when they play Young Munster at Lisatunny on Friday, April 4, at 7.30pm.