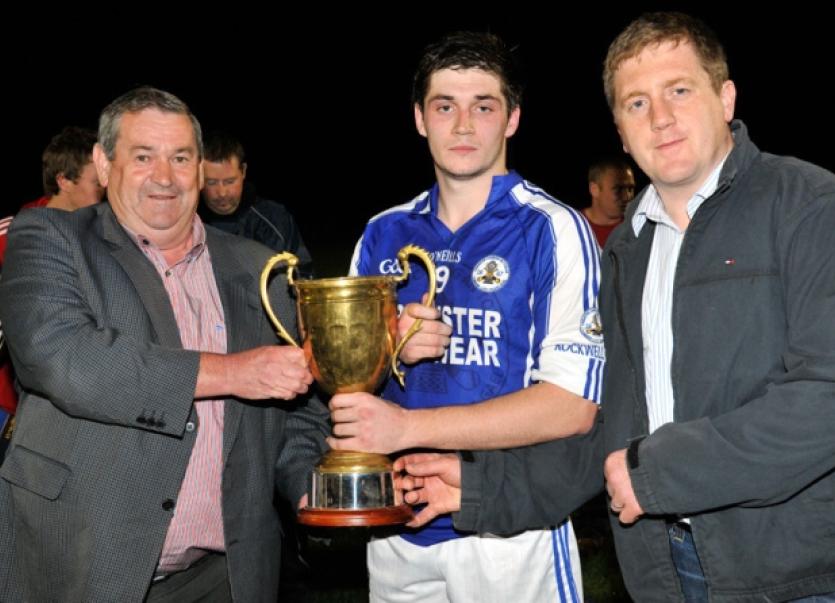 This was Rockwell sixth win in seven years, their only final defeat during the period by Saturday’s opponents in the 2012 decider.

The game was a close affair in the first half with Rockwell ahead by a point, 0-7 to 1-3, at the interval. The goal was scored by William Fitzell. Cashel were left to rue a number of wasted opportunities during the period and could well have been in front at the break.

There was no doubt about who was in charge during the second half. Rockwell played most of the football and came out all guns blazing in the second half with the first score from TJ Ryan followed closely by a point from Pat Prendergast. In fact they scored 4 points in a row before Cashel came into the game after 10 minutes. Goalkeeper John Keating made some great saves throughout the game but a particularly fine save in the final quarter which turned into a point but it was the defining moment of the game. There were some great performances from the team all over the field

The Hennessy Cup was presented after the game to captain, Gavin Ryan, by the Chairman of the West board Tom English.