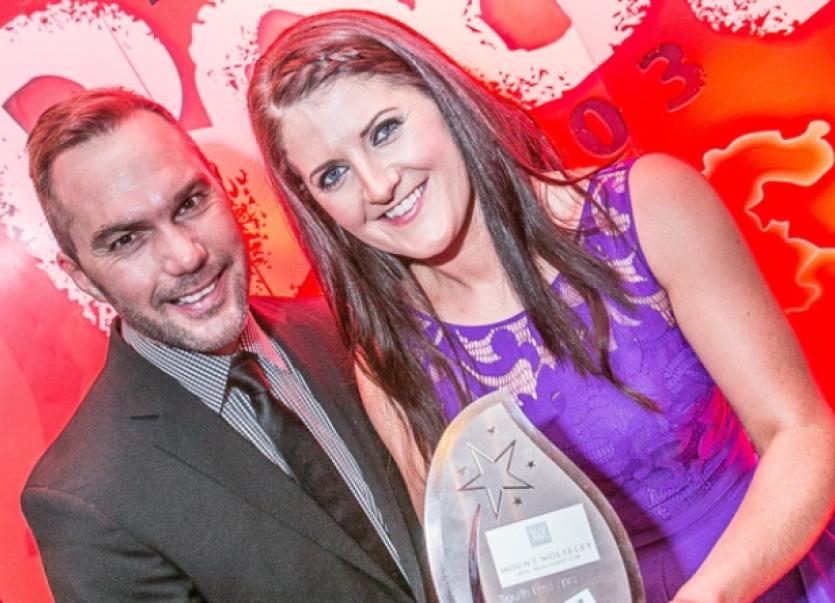 Armagh made the long trip to Grangemockler on Sunday last to take on Tipperary in Round 2 of the Tesco Homegrown National Football League and returned home with both points, winning 1-12 to 2-7

Armagh made the long trip to Grangemockler on Sunday last to take on Tipperary in Round 2 of the Tesco Homegrown National Football League and returned home with both points, winning 1-12 to 2-7

It was Armagh’s third win on the trot over Tipp following two league wins in last year’s campaign.

Tipperary were first to score with a Mairead Morrissey free but Armagh hit back with two points to take the lead.

The scoring had started at a quick pace and in the 8th minute Mairead Morrissey took charge of another free and this time netted the ball to put Tipperary ahead by a two points. By the tenth minute the teams were level again. Fionnuala McKenna pointed a free in the 14th minute to give Armagh back the lead. Tipperary undeterred by this saw Gillian O’Brien place the ball in the back of the net after a good move before Mairead Morrissey pointed another free.

Armagh responded when Kelly Mallon raised a green flag to bring the sides level. Lorraine O’Shea quickly responded with a point to give Tipperary back the lead. Both teams added another point each to their score in the lead-up to half-time. The last action of the first half saw Armagh’s Marian McGuinness sent to the sin-bin following a yellow card for a tackle on Tipperary’s Lorraine O’Shea to leave the half time score Tipperary 2-4 Armagh 1-6.

The second half was a very different affair as the breeze had died down and no longer impacted the game. Armagh entered onto the field with 14 players due to the carrying forward of the Marian McGuinness sinbin. Tipperary however, did not utilise the advantage of this and were outscored two points to one before McGuinness resumed her position on the field.

Both defences were now on top and scores were hard to come by for the remainder of the game. Armagh went in to a one point lead heading in to the last five minutes before Mairead Morrissey converted a long range free to bring the sides level again. Armagh were playing the better football at this stage and the pressure on the Tipperary defence ended up with a yellow card to centre-back Claire Carroll. As the game entered the final stages, the Armagh pressure eventually saw them hit the front when a goalbound shot was tipped over the bar by Aisling O’Connor. Armagh pointed a free soon afterwards before the final whistle blew with Armagh in front by 1-12 to 2-7.