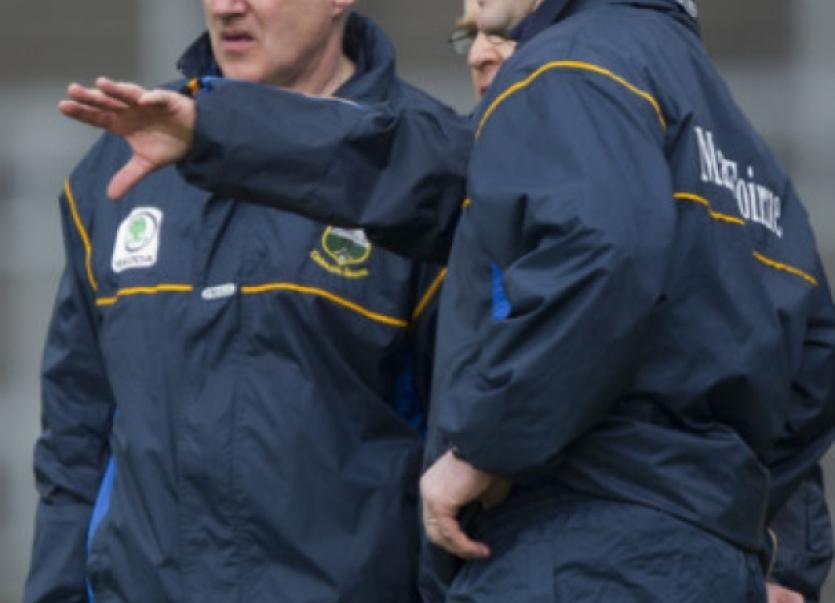 It looks like next Saturday will be a ‘Super Saturday’ for Tipperary GAA fans with a hugely attractive championship double bill at Thurles.

It looks like next Saturday will be a ‘Super Saturday’ for Tipperary GAA fans with a hugely attractive championship double bill at Thurles.

For the followers of both codes it is definitely a double D-Day with both the county’s footballers and hurlers fighting for championship survival in 2014.

The footballers are first in to action at 5 pm when they take on Longford in the second round of the qualifiers. After their heroics against Cork in Pairc Ui Chaoimh two weeks ago Tipperary will be hoping for a similar performance against the Leinster side. But Longford will travel to Thurles with plenty of confidence having once again beaten a highly-fancied Derry side in the first round of the qualifiers.

Having had a good season to date with promotion to Division 3 including by the Division 4 title won at Croke Park, and a morale boosting win over Limerick in the championship, Tipp will be anxious to continue an encouraging year to date with a win.

It promises to be a great tussle in this do-or-die encounter.

The county’s hurlers will take centre stage at 7 pm when they take on Galway in the qualifiers. Tipperary will be hoping to record a first championship win under Eamonn O’Shea’s reign. After the disappointment of a second consecutive Munster championship defeat to Limerick Tipp now find themselves at the last chance saloon on Saturday.

Their opponents are Galway who lost out to Kilkenny in a replay on Saturday last in the Leinster championship having pulled off a remarkable draw the previous Sunday in Tullamore.

Extra-time will be played in both fixtures if required.

A bumper crowd is expected at Semple Stadium and the county board would appeal to all to come early and get behind Peter Creedon’s side against Longford at 5 pm.