History beckons The Nire after their latest victory 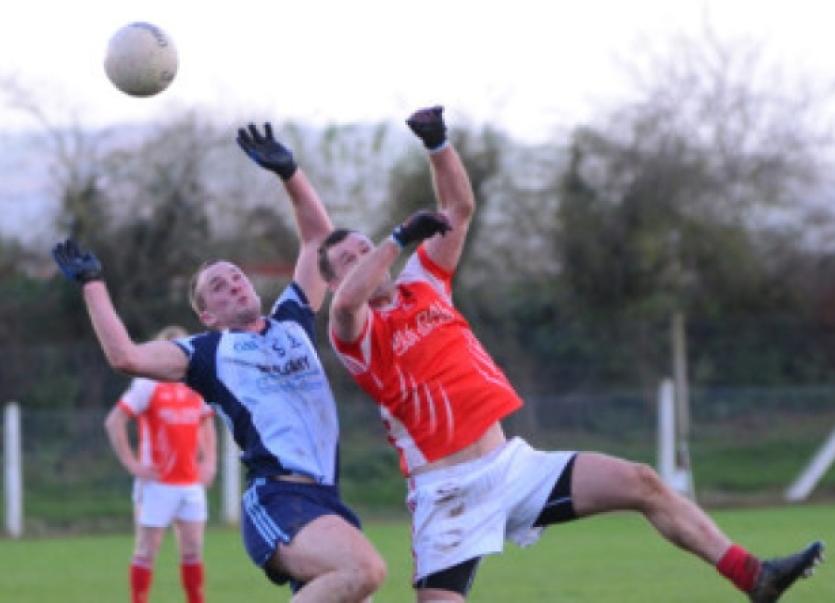 The Nire will be bidding to become the first Waterford team to win the Munster Club Senior Football Championship on Sunday week after they reached the final courtesy of an extra-time victory over Clare champions Cratloe in Dungarvan on Sunday.

Austin Stacks of Kerry will provide their opposition in the final at Pairc Ui Rinn, Cork and The Nire will be hoping for a repeat of the tremendous performance that saw off Cratloe.

A very fit and focused Nire outfit showed great character to force the game to extra-time. They were two points behind entering the final minutes but late points from Shane Walsh and the outstanding Conor Gleeson, who also scored their only goal, threw them a lifeline.

Cratloe’s Sean Collins almost snatched a late winner but Diarmuid Wall came to his side’s rescue to deny him.

The scores were still level after the first period of extra time but The Nire finished stronger and points from Jamie Barron and Brian Wall preserved their winning streak, which now stands at ten games, and sent them into the final.

The Nire, who lost to Kerry’s Dr. Crokes in the 2006 final, also had great displays from Jamie Barron, Shane Ryan, Liam Lawlor, Justin Walsh, Diarmuid and Brian Wall and the O’Gorman twins.