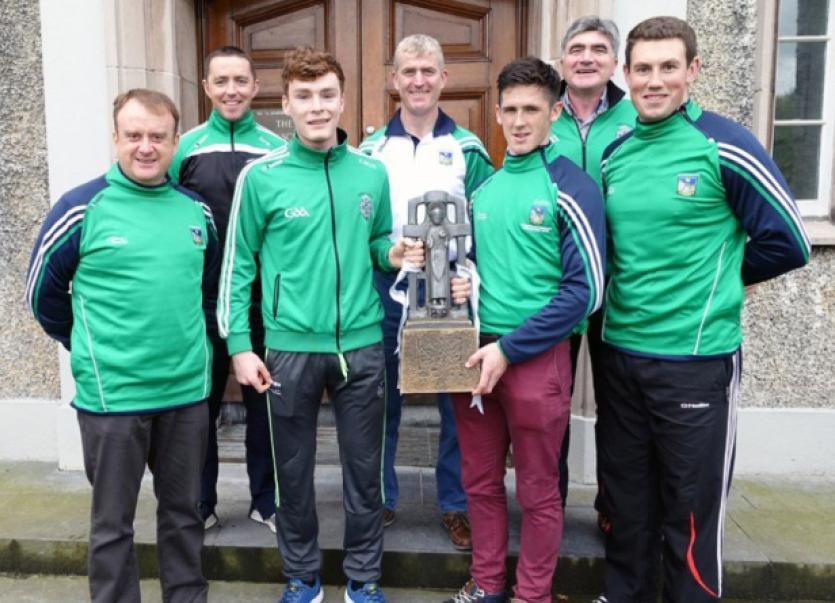 Even though Limerick defeated the Premier County on their stunning march to All Ireland under 21 hurling glory, the triumph has been well received in Tipperary Town.

Even though Limerick defeated the Premier County on their stunning march to All Ireland under 21 hurling glory, the triumph has been well received in Tipperary Town.

The Limerick achievement was celebrated in the town and surrounding areas because of the very strong connection between the Abbey CBS and the Limerick U/21 camp.

“Even before the game, whenever I went up the town everybody was stopping me and wishing us the best and since the win in Semple Stadium I have received so many good wishes from people all over the town and in the surrounding areas,” says John Kiely.

“We have a lot of Limerick students in the school and all of the Tipp lads in the school really appreciate what it takes to win an All hurling title and the support has been overwhelming”, he says.

Starting out in his fiirst year as manager, he said they did not have any great expectations but that changed after they defeated Tipperary in the Munster semi final.

“Tipperary had a formidable team and they were favourites but we came out on top and after that confidence levels increased and we picked up great momentum which carried us all the way”, said the manager.

He said that the Abbey had a great hurling tradition and everybody in the school was behind them in their quest for All-Ireland glory.

“They know what it takes to win All Ireland and value the achievement. We were delighted with the fantastic support we received from everybody in Tipperary town”, said John.

He was honoured to lead the team to victory after a few barren years in the grade for Limerick and privileged to see the team to take the Cross of Cashel trophy.