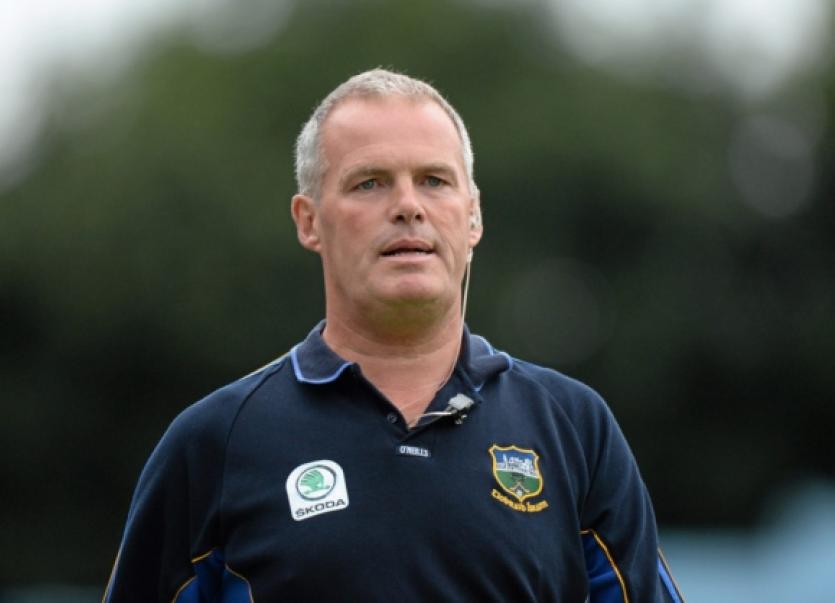 The whole unseemly debacle surrounding the taking of 21 yard frees and penalties in hurling was once again cast into the limelight last weekend in Semple Stadium when Cork’s Anthony Nash was charged down by Waterford keeper Stephen O’Keeffe in the replayed Munster quarter final.

The whole unseemly debacle surrounding the taking of 21 yard frees and penalties in hurling was once again cast into the limelight last weekend in Semple Stadium when Cork’s Anthony Nash was charged down by Waterford keeper Stephen O’Keeffe in the replayed Munster quarter final.

Boherlahan Dualla referee Johnny Ryan was in charge of the game, but following a clear instruction from Central Council on the issue, he deemed that once the ball had been touched by Nash’s hurley, it was in play and O’Keeffe was free to move off his line.

As it happened O’Keeffe was yellow carded by the reiteoir, but this was as a result of his shoulder charge on Nash who was pleading his case as the Deise netminded made his way back to between the sticks. A minor melee ensued giving further substance to the call to have the situation sorted out once and for all.

The Tipperary Star’s Ken Hogan has come up with a novel solution to the whole debate. In his column, Hogan’s Stand, printed inside on page 79, the Lorrha Dorrha man suggests that the penalties should be taken with just one man on the line facing the taker. This, he says, would increase the excitement and would help clear up all the ambiguity surrounding these incidents.

“This remains a real talking point in the game and surely it will make for more exciting fare if it was a twenty two metre shot, with just the goal keeper manning the line.

“ I feel this is the way we should go in a fair and equitable manner to reward the attacking team after a foul,” the former double All-Ireland winning goalkeeper and Manager of the Tipperary senior hurling and U-21 teams said.

Perhaps another solution would be to outlaw the jab lift for penalties and 21 yard frees. In this way, takers will not be able to get the same kind of advancement in the roll lift rise and will be forced to strike the ball from the 21 metre line, rather than throwing it forward to the 14 in some cases.

This issue needs to be clarified quickly. Otherwise, the GAA is leaving it’s officials, like our own Johnny Ryan, who showed great bravery on Sunday, in the lurch.

Watch this space for more.