Tipperary play Thurles CBS All Stars in The Ragg on Sunday 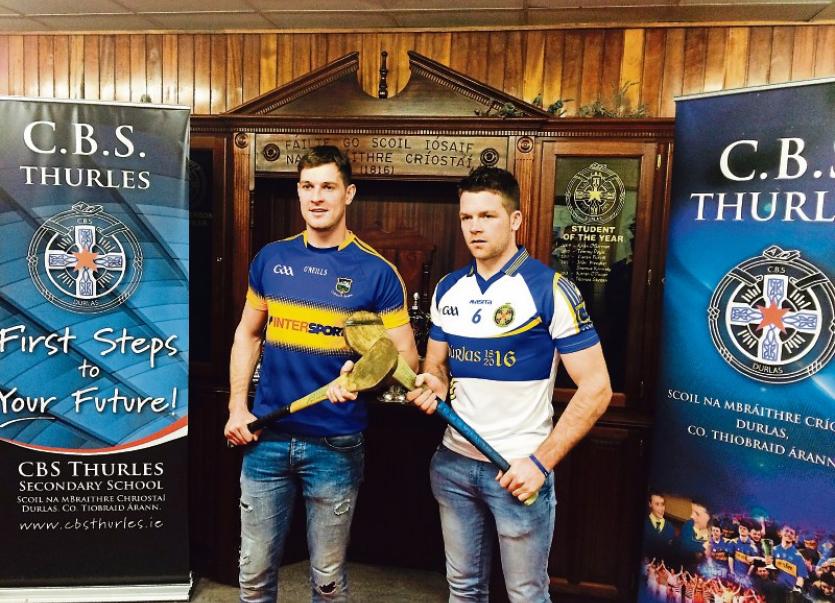 Tipperary manager Michael Ryan will not only have to do without his Thurles Sarsfields players for his next game in charge this weekend - they will actually be playing against Tipperary.

County men such as Paudie and Ronan Maher, Michael Cahill and Pa Bourke will be on the Thurles CBS All Stars team that meets Tipp at The Ragg on Sunday as part of the schools's 200 year celebrations.

The game will be Michael Ryan's second in charge following last Sunday's win over Offaly.

Ryan said he is happy with his series of challenge matches rather than competing in the Munster League where all the other provincial rivals are involved.

“We made the decision early although the league format changed subsequently (with the college teams not involved). But the run-in to the National League is hectic and we just need a little time to take stock and making sure we are doing the work we want to do and ticking the boxes. So I am very happy that we are in control of January”.

He says that a lot of his panel will be on view on Sunday with so many playing for Thurles and the preparation is stepping up week by week.

Opposing Tipp on Sunday will be a CBS team jointly managed by Kilkenny legend Pat Henderson, w ho won five All Irelands as a player and three as a manager, and former Tipperary manager, Fr Tom Fogarty.

And also on the CBS panel are Kilkenny players PJ Ryan and Aidan Fogarty.