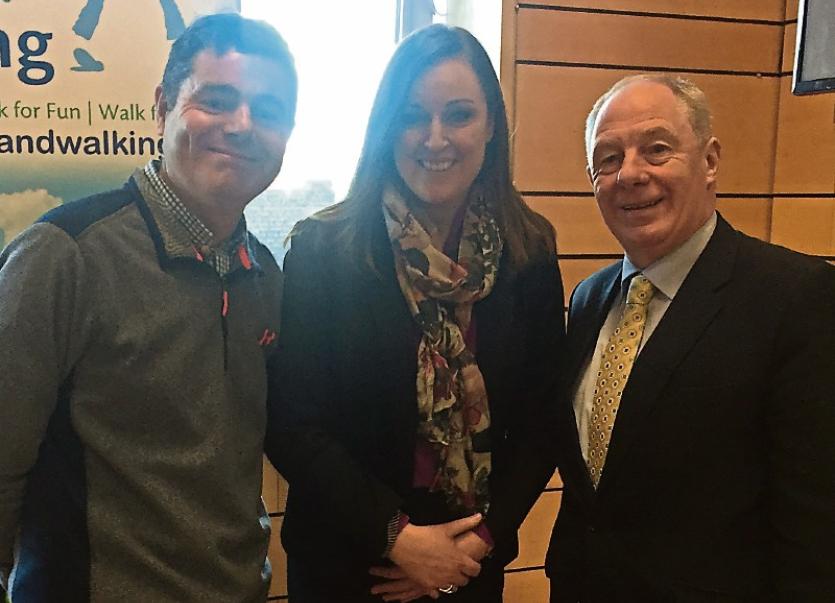 The Government recently launched Ireland’s first ever National Physical Activity Plan which aims to get at least half a million more Irish people taking regular exercise within ten years.

The key target is to increase the number of people taking regular exercise by 1% a year over ten years – that’s around 50,000 people every year or half a million in total – by making exercise a normal part of everyday life and giving people more opportunities to be active.

Ministers said the emphasis is on fun and enjoyment but the goal couldn’t be more serious, as seven out of ten adults don’t get enough exercise. At least €5.5 million in funding across the three Departments has been ring-fenced to implement the Plan in 2016, comprising sports measures, Healthy Ireland initiatives, Sport Ireland programme funding, and education projects.