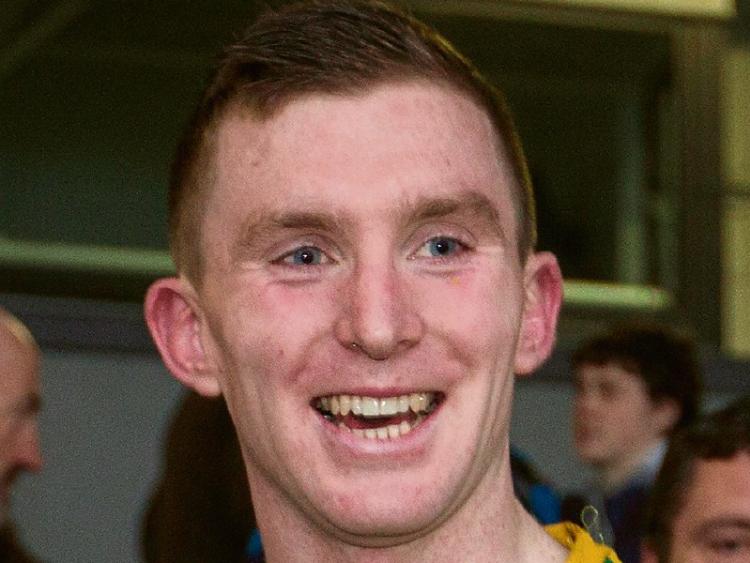 He wears the number six green and gold jersey of his club Clonmel Commercials.

However the number of the shirt hasn't confined Seamus Kennedy to any position in an all-conquering team that has created history these past few months.

He patrolled not only the area in front of the full back line but the crucial territory around the middle of the field as Commercials embarked on a run that has taken them to within 60 minutes of an appearance in the All-Ireland Club Senior Football Championship Final on St. Patrick's Day.

His ball-winning ability, distribution, strength in the tackle, point-scoring and an uncanny knack of reading the play, and knowing exactly where the ball is likely to land, have all been invaluable in the side's glory run.

A string of man of the match awards, including one from the Munster Final, have underlined Seamus Kennedy's contribution to the team's march through the county, provincial and All-Ireland Championships, which will continue when they take on Leinster champions Ballyboden St. Enda's in next month's All-Ireland semi-final.