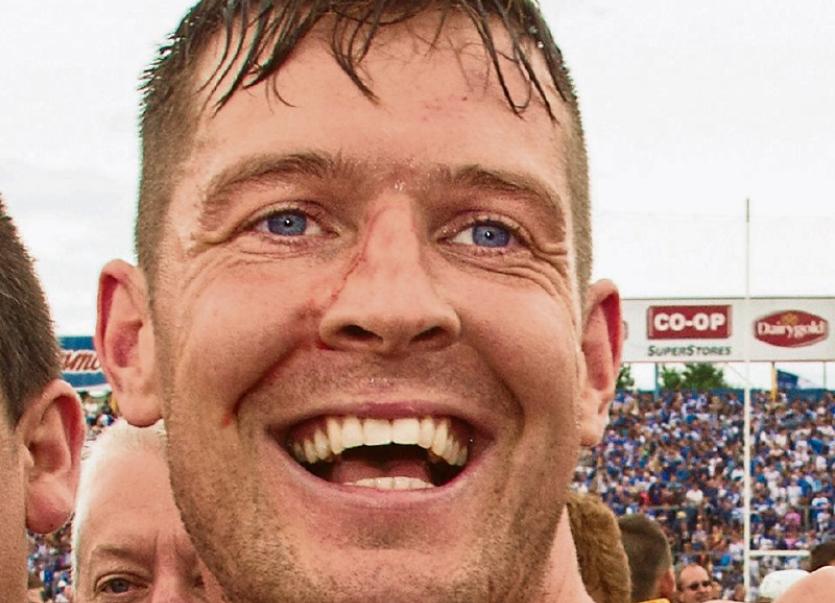 Now the most experienced and high-profile player in the Tipperary team, Seamus Callanan enjoyed another stellar season in the blue and gold, one in which he was one of the team's most consistent performers.

His remarkable scoring feats once again lit up a hurling summer, as he led the Tipperary charge. On a day when the county's All-Ireland hopes were ended by Galway, Callanan's stunning performance illuminated a dark afternoon for Tipperary supporters.

He might have failed to score from play in the Munster Final defeat of Waterford but took just 38 seconds to make his mark in the All-Ireland semi-final, fielding Shane McGrath's delivery and firing the opening goal.

He gave Galway full back Padraig Mannion a torrid afternoon and his replacement John Hanbury resorted to dragging the Tipp forward to the ground when he again went on the rampage towards the end of an exciting tussle.

Seamus Callanan's incredible haul of 3-9, 3-4 of which came from play, effectively propped up his team's performance on a day when he was virtually unmarkable, earning him the man of the match award. It was a performance that shared company with the greatest-ever individual displays on a championship day in Croke Park.