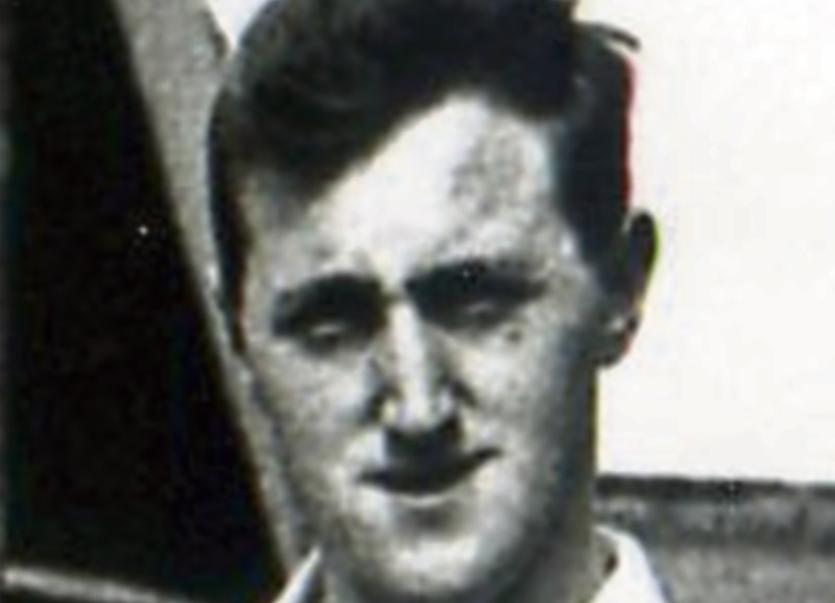 Liam Devaney started his inter-county hurling career with two Munster and All-Ireland minor titles in 1952 and 1953.

He made his debut with the Tipperary senior team in the National League campaign of 1954-55, winning his first league medal when Tipperary defeated Wexford in the final.

Liam Devaney was the most versatile of players and is reputed to have played for Tipp in every position except full back. He moved to centre back and excelled in that position in the 1961 All-Ireland when Tony Wall retired injured. However he was most at home in the forwards and outstanding on the wing, where he had the facility to score long-range points, and his ability to strike the ball well on either side was a great asset.

His star quality was recognised in 1961 when he was presented with the Texaco Hurler of the Year award. His other achievements include three Railway Cup medals in 1961, 63 and 66 and six Oireachtas medals, won between 1960 and 68.

He was on the Borris-Ileigh team that won divisional and county senior finals in 1953. He won three more divisional medals - in 1955, 1972 and 1973. In spite of offers to transfer to Thurles Sarsfields following his move to the cathedral town he remained faithful to Borris-Ileigh and finished his playing days with them in the mid 1970s.