'We will be stretched to the limit' - Ryan 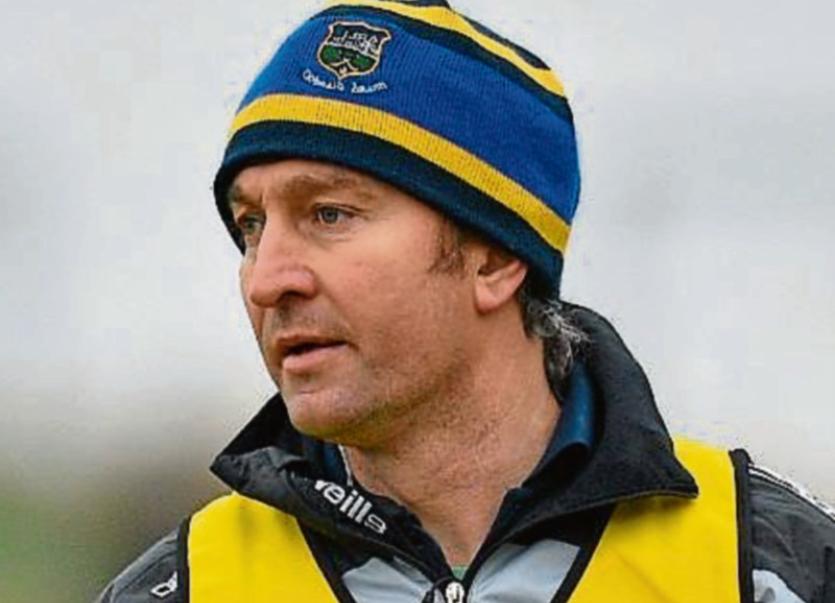 Michael Ryan is expecting a huge battle against Ger Cunningham's improving Dublin side, but this week the Upperchurch-Drombane man was eager to mark the fact that Noel McGrath has been selected as the 'Tipperary Person of the Year' for 2015 by the Tipperary Association, Dublin for his efforts to raise awareness about testicular cancer - Noel McGrath was diagnosed with the disease, underwent surgery and recovered fully before re-joining the Premier senior hurling panel.

“Noel is a very worthy recipient of the award,” Michael Ryan told the Tipperary Star.

“The way that man has handled his illness and came back hurling says it all - along with being a quality player he is a quality man. That's why he is getting the award and that's the way it should be.”

A honeymoon period, of sorts, comes to an end this week for Michael Ryan when Tipperary face their first competitive outing of the year. Irrespective of that Michael Ryan is enjoying the experience thus far.

"I am, very much so to be honest with you,” Michael Ryan admitted.

“I have seen a lot of it before having worked closely with Eamon (O'Shea) and Liam (Sheedy), but I do get a great kick out of it. The players really are a great bunch to work with and their attitude makes it easier.

“In saying that from here on now the stakes go up, decisions have to be made and you have to nail your colours to the mast,” Ryan added.

Preparations this week, however, have been complicated by injuries - Séamus Callanan (Drom & Inch) is ruled out with a finger injury, Kieran Bergin (Killenaule) is nursing an Achilles complaint and Conor O'Brien (Éire Óg Annacarty) is suffering with a hamstring strain while manager Michael Ryan was eager to highlight the plight of Seán Curran - the Mullinahone man has been ruled out of training for at least six more weeks thanks to a knee injury. Seán Curran had been training well and the timing of the injury has been misfortunate to say the least. That said there is an opportunity there for others to make an impression.

"Yes, that's exactly what it is,” Michael Ryan agreed.

“There would be no point in bringing in new guys to the panel if those players don't get an opportunity to show us what they can do. It is important for us to get the balance right. Players have to be given that chance to show us what they can do, but we have also got to be competitive. We have taken aim at the league quarter-finals. So, we have a two-fold aim - we want to get into that position, but we also want an opportunity to look at the panel of players.

"We see the league as an important part of our progression and we want to get to the knock-out stage of the league. That's the purpose of the league, as far as I am concerned - we have got to see what a few of the players are like. We will be trying players, but we will also be competing. The league is down as a target. And, any game we go out to play in we will be going out to win.”

Since 2008 Tipp have encountered Dublin in the league seven times, but only won on three occasions (one draw). Indeed, Dublin enter this contest as 2016 Walsh Cup champions and also presented Tipperary with a 2-20 to 0-14 beating last year.

“Dublin have had a very good pre-season and to be fair our record has been very poor against Dublin in the league in recent years,” Michael Ryan told the Tipperary Star.

“Dublin gave us a comprehensive beating last year in Parnell Park, Dublin are a coming force and they are a very worthy opponent for any team. We will be stretched to the limit to get a result against Dublin on Saturday.”

The starting Tipperary team to face Dublin will not be announced until later this week. As a matter of course Michael Ryan is planning to announce his teams on the Friday prior to each game.