Four Tipp players out of contention for Dublin game 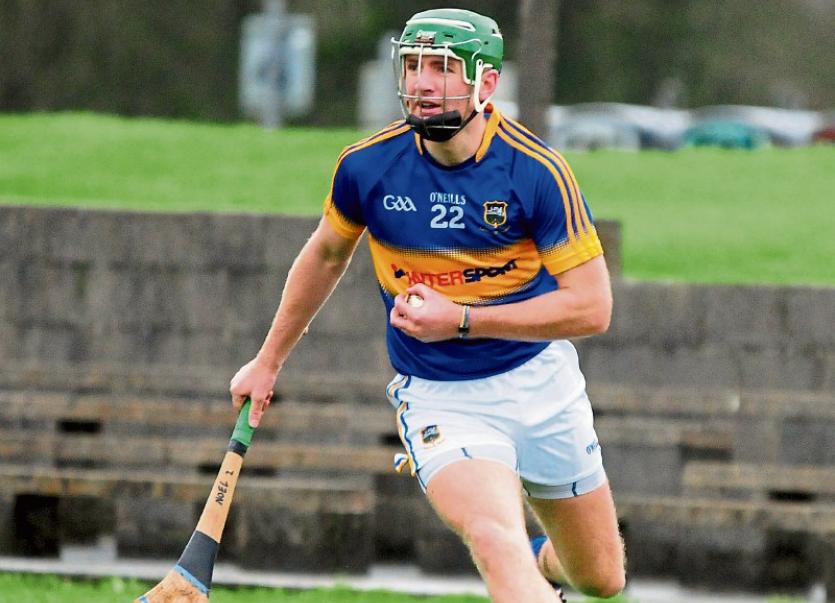 TIPP Manager Michael Ryan will have to plan without four members of his squad for the opening hurling league games against Dublin on Saturday evening next and Kilkenny eight days later.

All Star attacker Seamus Callanan, who has picked up Allstars over the last two years, is ruled out for a couple of weeks with a finger injury.

Defender Conor O’Brien is sidelined for three weeks with injury while Kieran Bergin is ruled out for a fortnight.

Management will announce the 26-man panel on Thursday for the opening game against Dublin in Semple Stadium with the team to follow on Friday. Meanwhile, recvently crowned Tipperary Person of the Year Noel McGrath is expected to make a return to the starting line-up in Saturday's clash with Dublin.