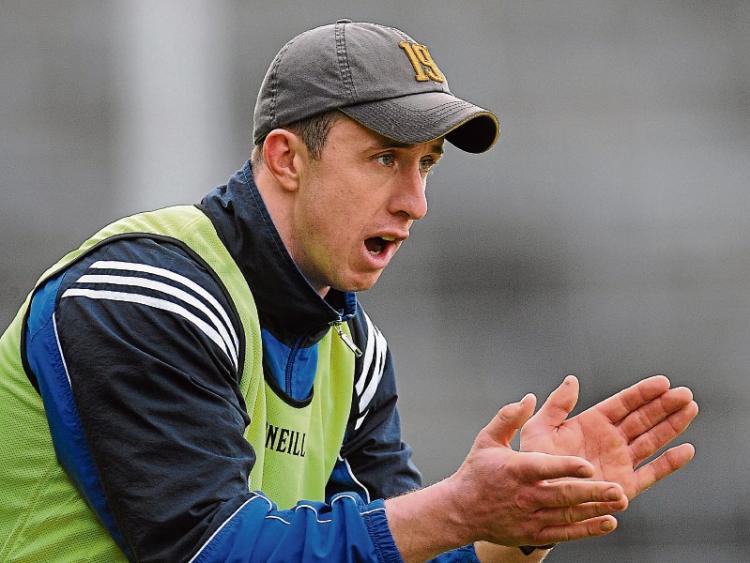 Success leaves plenty of clues if you are prepared to look for them.

Árdscoil Rís will roll into Nenagh on Saturday chasing a fourth Dr Harty Cup title in six years - the Limerick secondary school beat Thurles CBS after a second replay in 2010, saw off Charleville CBS in the 2011 decider and walloped Scoil na Tríonóide Naofa, Doon in the 2014 final.

The extraordinary aspect to this pattern is that, traditionally, Árdscoil Rís have been known as a rugby-playing school. All that changed, however, when a group of teachers developed a vision for what the school could become. Those men decided to think big and asked themselves a simple question: why not us?

In essence Árdscoil Rís have built a culture of hurling on the North Circular Road in Limerick city which has made success inevitable. Árdscoil Rís have presented schools throughout the province with a startling example of what can be achieved. It can be done. Indeed, Árdscoil Rís have become a beacon for hurling excellence in north Munster. The fact that this year's Árdscoil Rís team is littered with players from clubs like Newport, Clonlara, Adare, Cratloe, Mungret, South Liberties and Patricskwell says it all. Ambitious young hurlers want to become part of the Ardscoil Rís story. And, all of that is down to the vision and relentless work of teachers like Niall Crowe, Derek Larkin and Árdscoil Rís' GAA Coordinator Liam Cronin who made an inspirational presentation to the 2015 Liberty Insurance GAA Annual Games Development Conference - Cronin's seminar was entitled 'Revamping Hurling Development in a Post-primary School: A Case Study (Árdscoil Rís, Limerick)'.

A self-perpetuating culture of hurling has been developed at Árdscoil Rís. Just last November, for instance, the school proved emphatic winners of the Dean Ryan Cup (Under-16½A Munster Colleges) when presenting De La Salle, Waterford with a 0-19 to 1-8 defeat. That Árdscoil Rís side were managed by Derek Larkin who guided the school to the breakthrough Harty Cup title win in 2010.

Árdscoil Rís previously won the Dean Ryan Cup in 2008 when coached by Niall Moran ( recruited as a teacher in September 2007). The 32-year-old Ahane man is the current manager of the Árdscoil Rís Harty Cup team alongside selectors Barry Hennessey, Paul Flanagan and Fergal Lyons.

During the group stage of this year's Dr Harty Cup campaign Árdscoil Rís topped their pool with four points to spare - the Limerick school initially beat Hamilton High School, Bandon 4-22 to 0-9 before seeing off Midleton CBS (1-9 to 0-10), Blackwater Community School (1-15 to 2-6) and De La Salle, Waterford (4-11 to 1-06). In the quarter-finals Árdscoil Rís were paired with pre-competition favourites St Francis College, Rochestown and won with seven to spare (2-11 to 1-7). Finally, Árdscoil Rís overcame an outstanding St Colman's, Fermoy side in a ferocious semi-final (0-13 to 1-9) which was played at a snowy Kilmallock. Árdscoil Rís trailed by three with twenty minutes to play, but still managed to carve out a win.

Árdscoil Rís are a physically strong team who are coached to within an inch of their lives while the manner in which Niall Moran's men marked Rochestown's Shane Kingston out of the game in their recent quarter-final would suggest that the school spend a significant amount of time preparing to deal with the threat posed by the opposition.

Meanwhile Darragh Carroll (Kilteely-Dromkeen) and Brian Ryan (South Liberties) are a partnership to be reckoned with in the middle of the field. Árdscoil Rís can call on two excellent freetakers in Paul O’Brien (Mungret) and Páraic O’Loughlin (Clonlara, Clare) - both of whom operate in the half-forward line - while inside Conor Boylan (Na Piarsaigh) and Cian Moriarty (Clonlara, Clare) may catch the eye.

The big name in the Árdscoil Rís forward line is, of course, Peter Casey. The Na Piarsaigh corner-forward is a starter on the all-conquering Caherdavin side who are now preparing to take on Ruairí Óg Cushendall in the forthcoming All-Ireland club hurling final while he also featured on the Limerick under-21 team which claimed an All-Ireland title in 2015. Casey is as promising as they come and will take some watching.