It's still only February - Michael Ryan 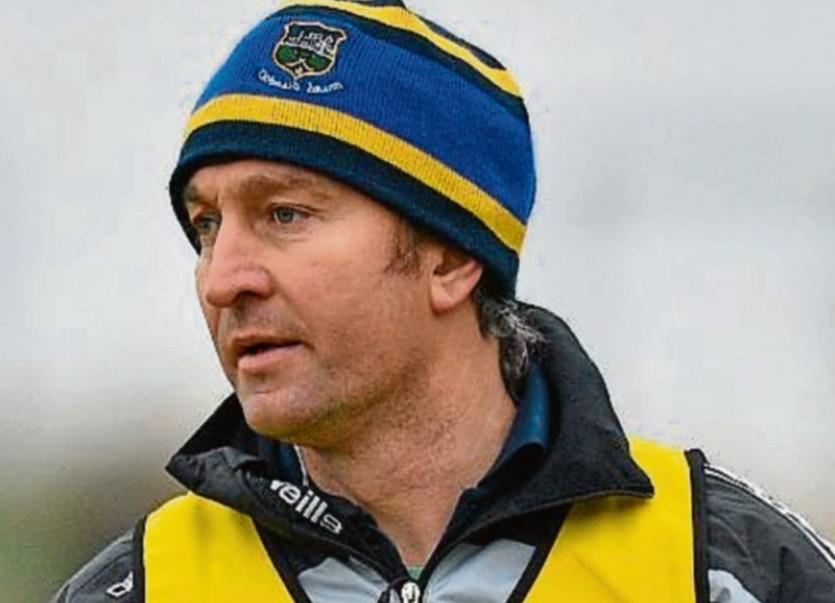 Tipperary Manager Michael Ryan was not unduly worried about Sunday's defeat in the Allianz NHL at the hands of Kilkenny in Nowlan Park.

Yes, defeat was a difficult pill to swallow, but a lot of positives emerged from the game and the Upperchurch Drombane man acknowledged that losses often provide more on the learning curve, than victories do.

Still, it would have been nice to score a rare win Noreside.

“Let’s be very clear here — we’re not the only team that’s ever come down to Kilkenny and lost. Where we stand in the rankings is irrelevant. Whether we’re the second-best or the third-best team or the fourth-best team... they’re the best team. They’ve proved that over the last decade.