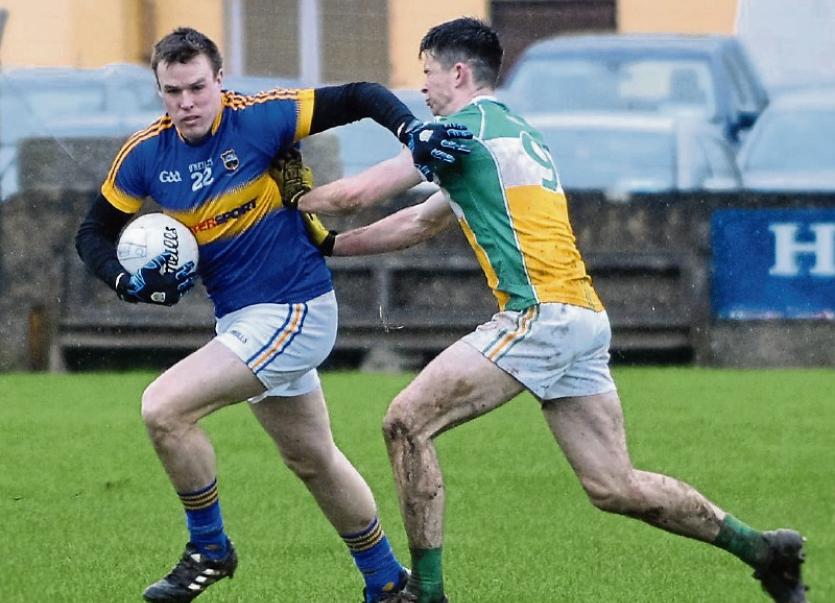 As the Tipperary U21 football panel go in defence of their crown in the EirGrid GAA Munster U21 Football Championship Quarter-Final against Kerry in Austin Stack Park, Tralee, this Wednesday night, March 9th at 7.30pm, manager Tommy Toomey has named an experienced side ahead of the fixture.

It comprises of 6 senior players among the starting 15, led by captain Jimmy Feehan. The other senior stars are Colm O'Shaughnessy, Ross Mulcahy, Kevin Fahey, Liam Casey, and Josh Keane.

In all there are 9 of last year's panel also in the starting 15, 8 of which played competitively in last year's championship.

Outside of that, 5 of last year's minor team, Danny Owens, Emmet Moloney, Jack Kennedy, Stephen Quirke and Tommy Nolan step up to the mark at U21 level while arriving new to the starting team is Shane O'Connell from Golden-Kilfeacle.