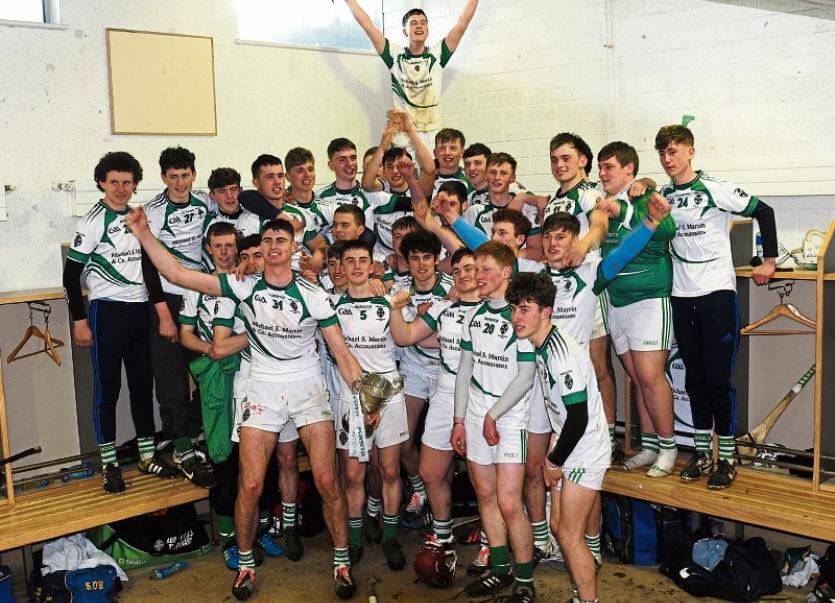 While it is fair to say that a six points victory flattered the Tipp town lads, the merit of their win was not in dispute as when it mattered most they were the better side in a thrilling encounter that up to the second half of extra time looked destined to finish in stalemate.