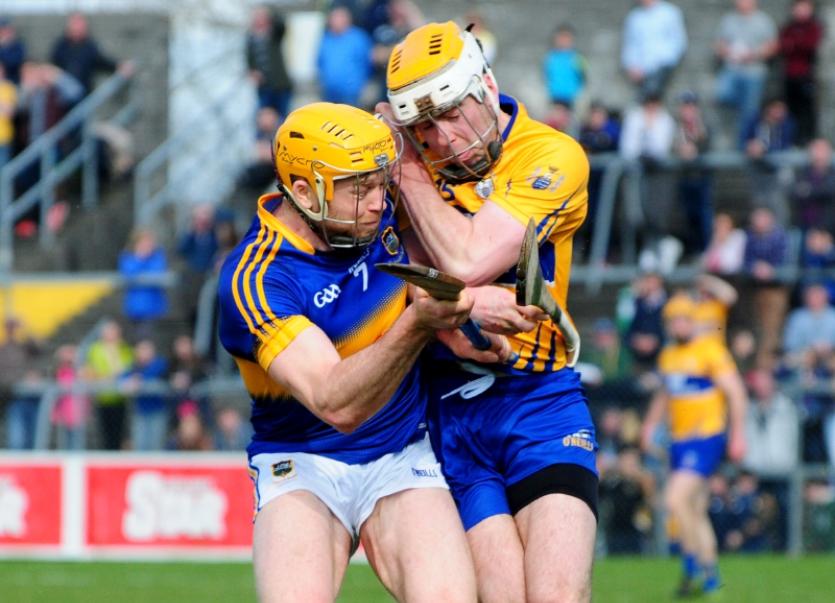 Croke Park has confirmed that the Allianz National Hurling league semi-finals have been fixed for Semple Stadium, Thurles on Sunday April 17th.

In the opening game defending champions Waterford will take on Limerick at 2:00pm, while All-Ireland champions Kilkenny will tackle Clare in the second game at 4:00pm.

Interestingly, three of the four teams in the semi-finals have all beaten Tipperary in the league campaign - the Premier lads didn't meet Limerick in the league.