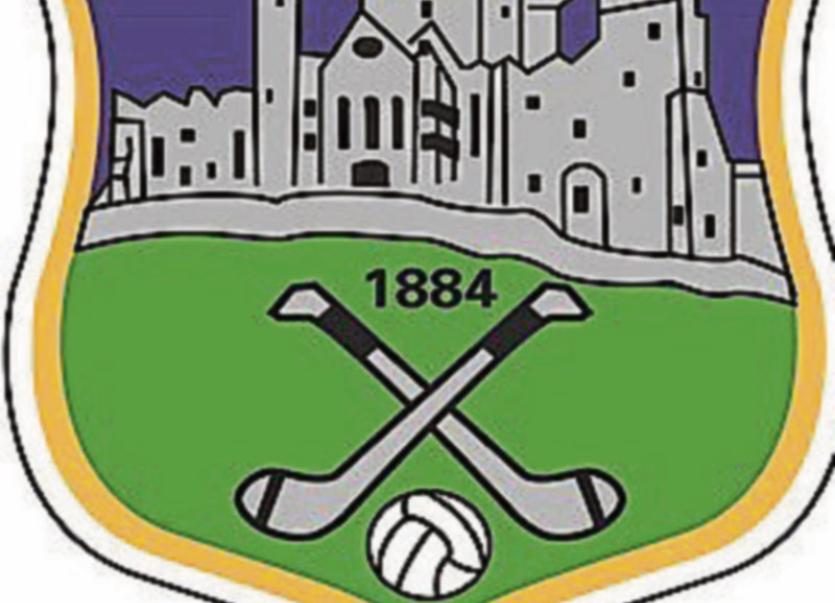 Croke Park has today confirmed that the Allianz National Hurling League Final between Waterford and Clare will be played in Semple Stadium on Sunday May 1st.

The sides had wins over Limerick and Kilkenny in Sunday's semi-finals at the same same venue and it is expected that upwards of 20,000 will attend the League Final.

Holders Waterford will be bidding to retain the title for the first time ever, while Clare will want to go all out to bridge a gap yawning back to 1977/'78.

It will be all to play for - the only problem is, they play each other again in the championship a month later in the same venue and there could be the danger of a phoney war on the Bank Holiday Sunday.