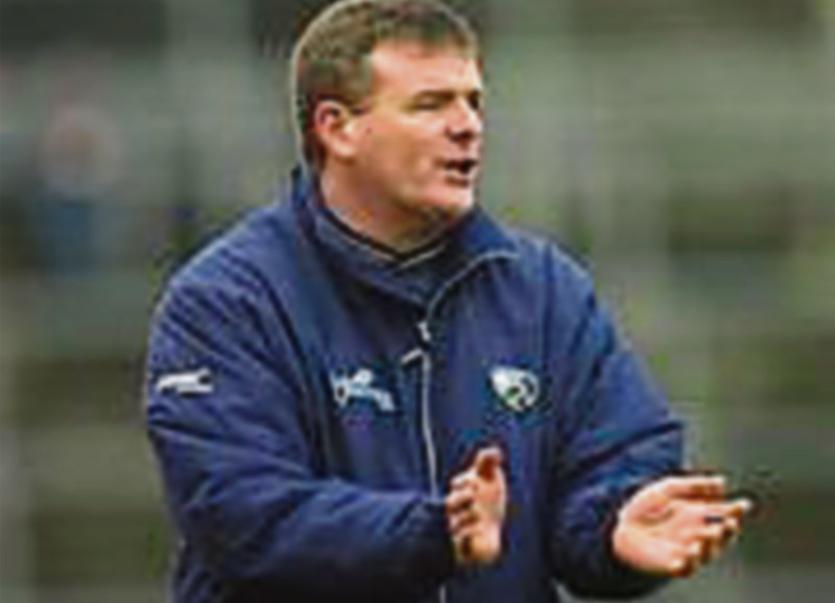 Tipperary's senior footballers have been left reeling following the news that three of their young guns are heading abroad for the summer and will be unavailable for selection for the up-coming championship clash against Waterford.

Manager Liam Kearn has confirmed that Kevin Fahey, Liam Carey and Jason Lonergan, all of whom played key roles during the Allianz National Football league campaign, will miss the championship.

That means that of the 21 players who lined out against Waterford in the same fixture in 2015, 11 have now departed the scene, or are unavailable.

“It's a huge loss to us but we have to play the cards we are dealt,” said understandably frustrated manager Liam Kearns who has been boosted by the return to the squad of Bill Maher who was in the hurling panel for a time.