Joe runs his first marathon to celebrate his 60th birthday 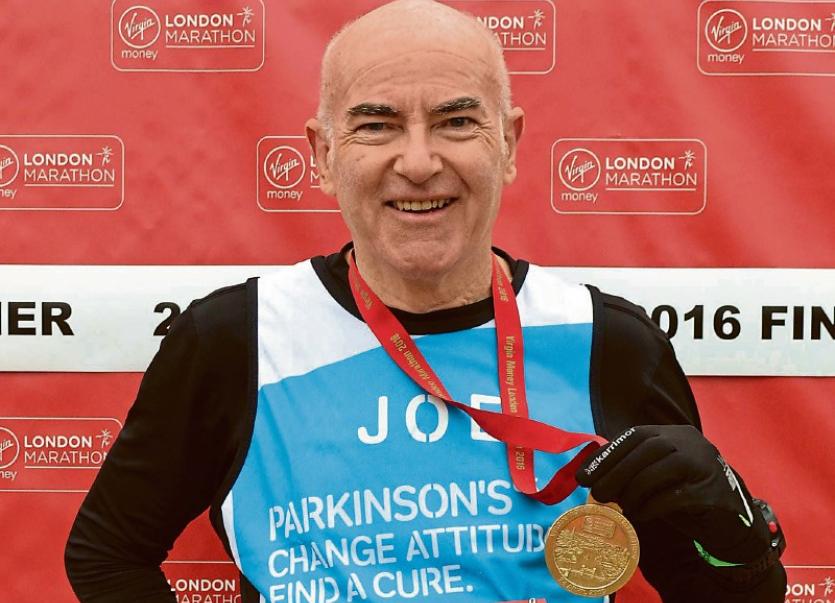 Joe Lacy from Moyglass celebrated his 60th birthday recently by running his first ever marathon. Joe who currently lives in Malaysia did all his training in the heat and struggled with the cold temperatures. His achievement was enhanced by the fact that he raised more than £17,000 for Parkinson's research to help find a cure.

In 2014 Joe first noticed a tremor in his left hand. Although initially he put this down to stress, it continued to persist and after seeking advice he consulted a neurologist where his Parkinson’s diagnosis was confirmed. Globally there are 10 million people living with Parkinson’s and we still don’t have a cure or even know the cause.

Joe’s support page is still open until June and can be accessed online at: uk.virginmoneygiving.com/Joe_Lacy