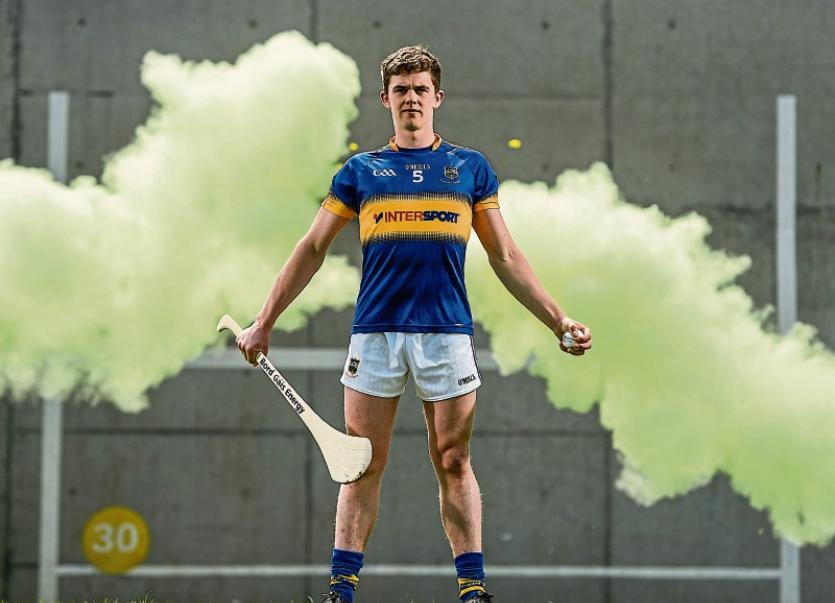 The 2016 Bord Gáis Energy GAA Hurling U-21 All-Ireland Championship was officially launched at an event in Kilmacud Crokes GAA Club and the new line up of ambassadors for the competition, includes Tipp’s Ronan Maher,

The ambassadors will play a crucial role in bringing the championship to life by sharing their perspectives of training, preparation and games through videos and blogs which will be hosted on BGEU21.ie website right throughout the season. The website will also be the go-to source for match reviews, reports, news and lots of other information around the championship.

Bord Gáis Energy will continue to build on their social media activation around the games. Fans will be able to access key match statistics from each ambassador after each game as well as highlights clips showing the best of the action which can be seen across Twitter, Facebook, Instagram and YouTube. Watch out for #BGEU21.

TG4 will broadcast eleven games over the course of the 2015 Championship and fans will once again be able to nominate their Man of the Match via Twitter using the #LaochBGE hashtag during the live match broadcasts.

Maher, the Thurles Sarsfields man is expected to be named at centre back for Sunday's Munster senior hurling clash against Cork in Semple Stadium.