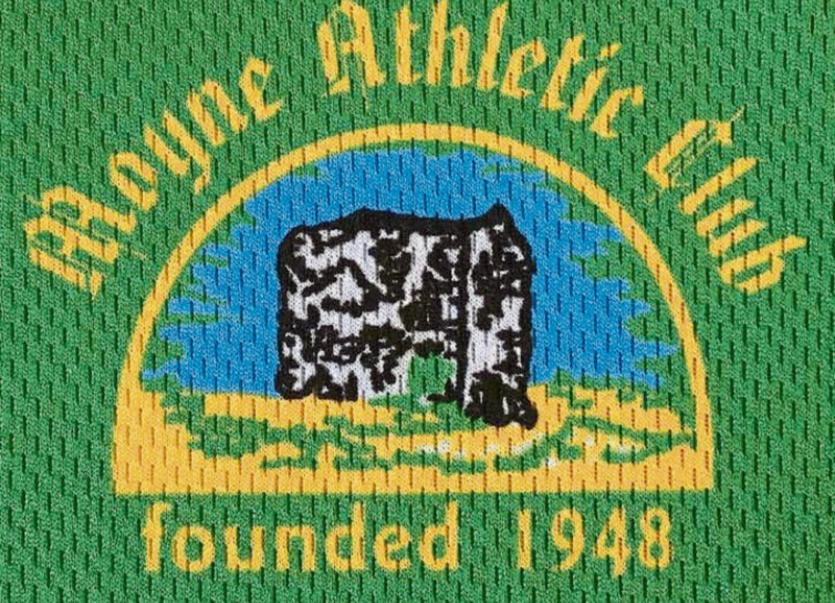 Since its inception in 2010 over 2,000 people have run, jogged or walked the event and in the process raised substantial monies for charities of their choice. Weather conditions over the years have ranged from very good to very bad but this has not deterred people from competing. Hopefully on Monday the sun will shine and we will see a big turnout for both the 10k and 5k events.

Race headquarters is at the club’s indoor facility in Moyne Sportsfield and this will also give everyone a chance to see the wonderful facilities on offer by the club. Their newly laid tartan track has been completed and no doubt many will take the opportunity to “warm up” on it beforehand. Both events will commence simultaneously at 12 noon and chip timing will be in operation provided by Niall O’Sullivan of Premier Race Timing Systems. The 10k route will be around what is locally known as the “Killoran Route” which is a relatively flat one lap course. Those taking on the 5k will be competing on the “Burma Route” again a fairly flat, fast course.

All participants will also receive a special memento following the completion of their run, jog or walk.

Refreshments aplenty will be available for all afterwards.

The men’s record has been lowered twice over the past five years. Shane Mullaney, then running with Thurles Crokes, set the standard in 2010 at 33.59 which Luke Forde, Dunboyne broke in 2012 setting the new mark of 32.48 but William Maunsell, Clonmel bettered that mark last year and the record now stands at 32.07. The ladies record has also been broken twice with Mary Moloney, Thurles Crokes winning the inaugural race in 2010 in 45.24. Edel Leahy of the host club broke that time the following year setting the standard at 43.50 and it wasn’t until 2013 that Dympna Ryan, Dundrum lowered it to 37.04, a record which still stands to this day.

Athletes are spoiled for choice nowadays when it comes to road races with so many on the calendar but Moyne AC have always provided a top class and well organised event and Monday will be no different so why not come along and support the club in this their 6th year of the event.