Senior hurling games off due to bereavement 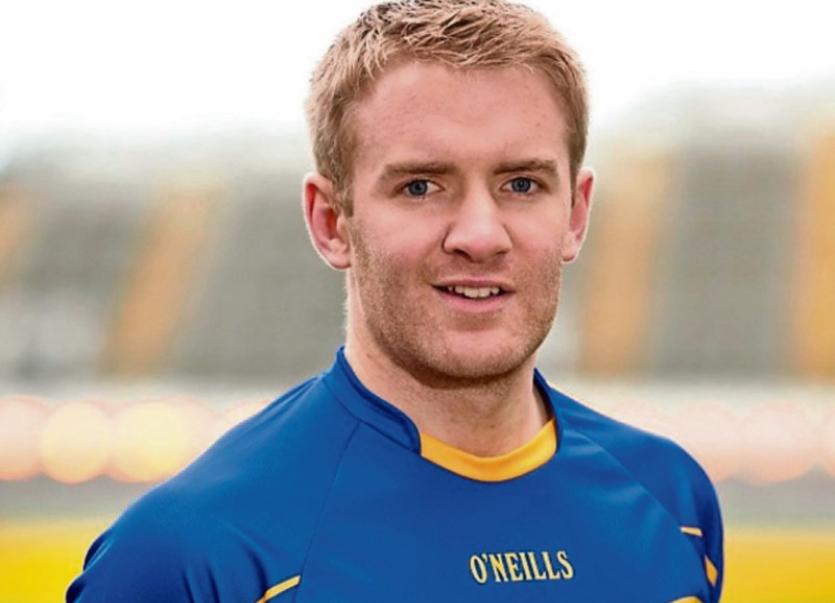 The Centenary Agri Mid senior hurling championship tie between Loughmore Castleiney and Upperchurch Drombane due to be played on Saturday evening in The Ragg has been postponed due to the untimely passing of Tess McGrath, grandmother of Tipperary hurlers Noel (pictured) and John McGrath.

In total, nine grandchildren between the two teams were due to play in the game which was eagerly awaited in Mid Tipperary.

Also postponed is the Tipperary Co-Op Super Valu west senrior hurling tie between Clonoulty Rossmore and Knockavilla Kickhams which has been refixed for Sunday June 26th at 7:30pm in Annacarty.