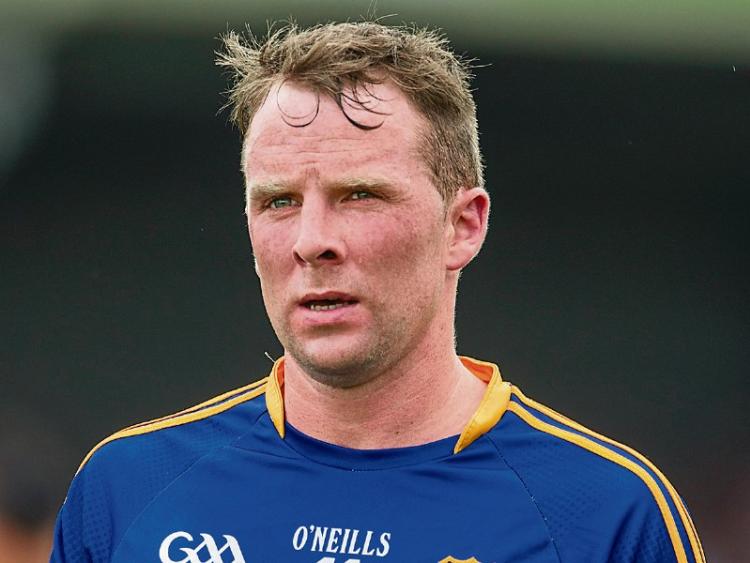 Expectations are never too great amongst Tipperary’s footballing fraternity when it comes to senior championship clashes with Cork - how could they be when we haven’t beaten ‘The Rebels’ since 1944.

But as Tipperary prepare for next Sunday’s provincial semi-final against the Leesiders at Semple Stadium, Thurles, there is no doubt that the challenge facing the Premier County this year seems even more daunting than ever.

Almost to a man - and I haven’t heard a dissenting opinion yet - all the so-called football experts and pundits foresee a comfortable victory for the Peadar Healy managed visitors.

The reasons are many.

Cork competed in Division One of the National Football League this year and can consider themselves very unlucky to have been relegated, finishing on the same number of points as Donegal, Mayo and Monaghan but losing out on a scores differential. Along the way they recorded wins over Mayo, Monaghan and Down and only lost to Dublin in Croke Park by four points having led the All-Ireland champions by seven at the interval. The Dubs eventually went through their seven-game programme undefeated.

Tipperary on the other hand operated in Division 3 of this year’s League and managed just two wins - against Clare and Offaly - from their seven outings. While, on the final day of the league they can argue that they were still in with a shout of promotion, realistically they will have been satisified to have retained their league standing in the third tier for the second year running.

In any given year for Tipperary, trying to bridge the gap in standards to compete with the Corks and Kerrys of Munster, is a huge challenge. This year for Tipperary football, the elephant in the room, so to speak, and no doubt adding to the enormous perennial challenge, is the loss of so many top players from the panel.

The arrival of Liam Kearns as manager of Tipperary last November to succeed Peter Creedon occurred almost simultaneously with the loss of three of Tipp’s brightest young players from the panel. The departure of Colin O’Riordan to Australian Rules football - perhaps our most exciting football talent since dual All-Star Declan Browne - was in itself a huge blow to Tipp. But added to that disappointment were the losses of Seamus Kennedy and Steven O’Brien to the hurling panel - the St. Mary’s (Clonmel) clubman lined outagainst Cork three weeks ago in the championship.

The stepping down from the football panel of Paddy Codd (captain for the previous two years) and Barry Grogan were further setbacks to the new reign of Liam Kearns.

The further unavailabilty of many first choice players throughout the league through injury, such as Ger Mulhair, George Hannigan, Ian Fahey and Kevin O’Halloran, added to the headache of the management team.

And to cap it all off, the decision of Kevin Fahey, Jason Lonergan and Liam Casey to head to the US for the summer months has further decimated the selection pool.

All things considered avoiding relegation from Division 3 in these circumstances can be considered a decent achievement by Liam Kearns and his management team in their first year at the reins of Tipp football.

But it is in the championship that a team’s true status is measured and evaluated. Ultimately it will be the yardstick that Tipp’s progress in 2016 will be measured.

The Premier County opened their Munster campaign on Sunday week last in Dungarvan with a win, albeit unconvincing and laboured, against Waterford, leaving the management team in no doubts about the huge task facing them against Cork.

In his match analysis after the Waterford game Liam Kearns commented: “I am sure Cork were in the stand somewhere watching us and I doubt they were quaking in their boots or anything.

“There is no question but we are stepping up a huge level. Cork are a Division 1 team..... I put them in the top 8 in the country still,” he added.

And there is no doubt that a huge improvement will have to be found from somewhere if Tipp are to compete with Cork who will be somewhat smarting having unluckily lost their place in the top tier of the league for next season.

The element of surprise will hardly be a factor this time round either. Tipp shook Cork to the core in Páirc Uí Chaoimh two years ago leading into time added-on only to lose by two points in the end. Cork manager Peadar Healy will have his charges wired for any similar banana skin on Sunday. The present Tipp team is much changed since that balmy Saturday evening Leeside, with six of the starting team and four of the subs introduced now no longer available.

All that said, it is still the place that Tipperary footballers wish to be on Sunday next, facing top class opposition back at Semple Stadiuum - they didn’t play any league games this past campaign in Thurles - with absolutely no pressure on them to win.

Liam Kearns is a very experienced operator having previously managed Limerick and Laois and assisted John Evans in Roscommon, and he will definitely get the optimum from his charges on Sunday next.

The championship win against Waterford will certainly stand to Tipperary in preparation for Sunday and hopefully some of the obvious problems can be ironed out on time, including a disappointing return of just five points from play from the Tipperary forwards.

The welcome return of George Hannigan to midfield after a long lay-off is a definite boost, as indeed is that of Kevin O’Halloran following his injury. Ian Fahey also got some game time against Waterford and is a welcome option for selection against Cork. Neither centre-back Robbie Kiely or ace forward Conor Sweeney lined out against Waterford and should be available on Sunday next, the Ballyporeen man hopefully adding firepower to an attack that lacked edge in Dungarvan. Thereafter Tipp will be hoping for another inspirational performance from team captain Peter Acheson and from Michael Quinlivan who always seems to produce his best against the top sides.

Tipp will give it their best shot without any weight of expectation on their shoulders.