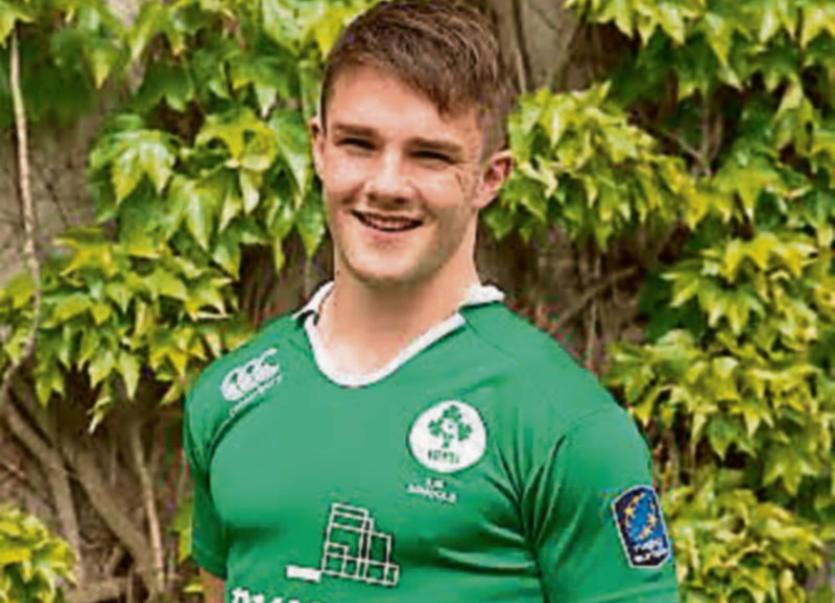 Clonmel and Rockwell College's Bill Johnston was one of the stars of Ireland’s remarkable win over Wales in the Rugby u-20 World Cup in Manchester this week.

Ireland staged an astonishing comeback, coming from 17-0 down in the first half, to win 26-25 against a highly rated Welsh team that are Six Nations champions.

Johnston, son of Roy and Celine from Clonmel, is just back from a serious injury and was making his debut.

However despite this he played an outstanding role at out-half.

Johnson, showing all the attributes which make him an outstanding prospect, settled Ireland with a drop goal after 25 minutes and then converted two penalties.

Ireland face another huge test on Saturday when they take on holders New Zealand.