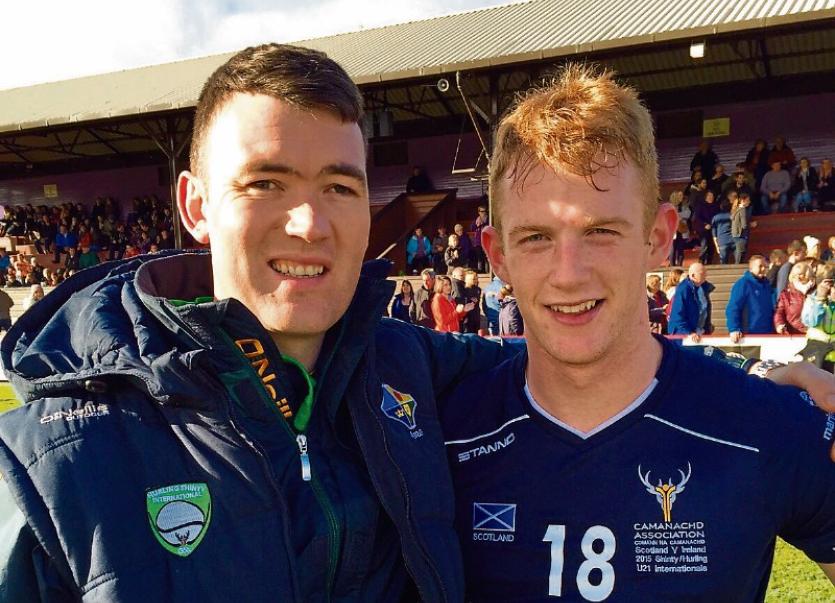 “Limerick will be good; we expect them to be formidable,” the Ballingarry man explained to the Tipperary Star this week.

“We all know that there is a huge amount of work going on in Limerick from a coaching and from a strength and conditioning point of view - everyone knows that Limerick are a coming team.”

Alongside coach John Devane (Clonoulty-Rossmore) and Liam O'Shea (Kilruane MacDonagh's) William Maher has taken responsibility for both the Tipperary under-21 and intermediate teams this term. And, while Maher is eager for Tipperary to perform against the Shannonsiders on Sunday the Ballingarry man is using the intermediate campaign as a mechanism to develop his under-21 resources - Tipperary will face the winner of the Limerick-Cork tussle in a Munster under-21 semi-final on Wednesday, July 13th.

“We will be picking from the same group of players,” William Maher said as his thoughts turned to the make-up of his panel for the clash with Limerick.

“The panel will be predominantly made up of under-21 players with a few hand-picked players adding to what is, essentially, a development squad. Those players are picked in order to facilitate what we are trying to do -this is very much a development team.”

Essentially Maher and his Tipp management team are working tirelessly to ensure that the players under his charge are prepared to answer any, and all, questions posed by the modern inter-county game - Tipperary will be ready to perform on an emotional, physical, mental and tactical level.

Indeed, manager William Maher admitted to the Tipperary Star that he has been delighted by the response of his players to the challenge posed.

“We have got a great response from the players and the spirit among the guys is really, really good. Now our job is to continue to build that spirit, to build the team and to build the capacity of the players to perform at a high level,” William Maher added.

Tipperary must face into Sunday’s contest with a reasonable degree of confidence based on their eleven-point (3-20 to 1-15) quarter-final win over a fancied Cork team. That performance featured solid team structure, neat approach play and an eye-catching display from full-forward Mark Russell.

Limerick, who are guided by former Limerick minor and under-21 boss Leo O'Connor, lost the 2015 Munster final to Cork having beaten Tipperary at the semi-final stage.

Tipperary last qualified for the intermediate Munster final in 2014 which the Premier lost to Cork.

Meanwhile in 2012 and 2013, under Michael Ryan (Fethard), Tipperary claimed both provincial and national honours in real style.