"We need to get the right attitude and performance, and we will" - Ml Ryan 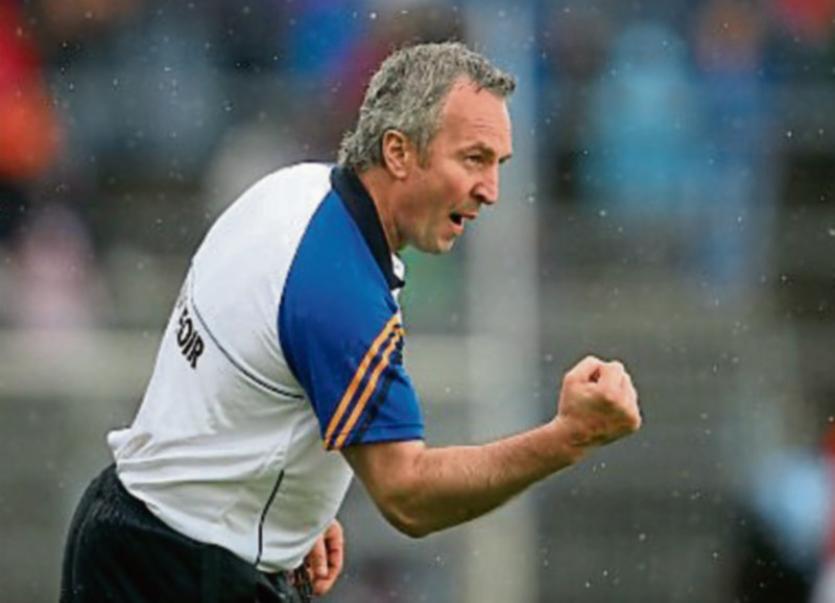 Depsite having the utmost respect for Limerick and what they will bring to Sunday's Munster senior hurling championship semi-final at Semple Stadium, Tipp Manager Michael Ryan is confident that his charges will produce their best to get over the line in what he predicts will be a fabulous contest.

Speaking to The Tipperary Star this week, the Upperchurch Drombane man was in bullish form having enjoyed a very good few weeks of preparation despite having a number of niggly injures to the likes of John O'Keeffe (ankle) and Sean Curran ( leg), and Barry Heffernan who is about to return from concussion having undergone the return-to-play protocols.

“We played Galway on Thursday evening last and it was great to get a game against an external team. I was very happy with the workout and everybody got time on the field and gave us plenty more to think about, which is what you want. There is real competitiveness within the squad, first of all to get into the 26, and then for those in the 26 to get into the first fifteen. It's the way we want it and the players have really bought into that. It is very competitive and there is a really big fight on for places,” Michael said.

Tipperary took time out after the win over Cork with club games offering 'distraction' and giving the squad a period away from the inter-county scene. That allowed for a refreshing period, but once they returned, it has been helter skelter in preparation for the Limerick challenge, a challenge Michael says will be a tough one.

“We are absolutely under no illusions about this game on Sunday. I'm hearing talk about Munster Finals against Waterford, but I can assure you, nobody within our squad is thinking about that - we have one goal and that's to get over Limerick on Sunday. They have never yet come to play us and under performed. The venue won't watter one bit at all and we are treating this game as a mighty test. It will take all our concentration to get over this game and hopefully we will have a strong support in Thurles, because that can be vital too.

“Limerick will certainly have a lot of support for the game and they will bring the usual passion from the stands. They can really get behind their team and if they manage to get a run on you, it is is very hard to stop them. They have a great blend of youth and experience and a few of our lads will remember the U-21 championship last year too when Limerick came good at the end to snatch the victory and then went on to win the All-Ireland. That will be at the back of their minds and the need to close out the game, if we get into the position to do so,” he says.

As for Tipperary, Michael is confident that producing the kind of performance he knows is within the team, can achieve victory and the focus over the last few weeks has been on ensuring that each player can be at their best, physically and mentally, for the up-coming game. He attended the football semi-final on Sunday last and delighted in Tipperary's success over Cork. Now, he is backing his charges to follow the footballers into the Munster Final.

“We are ready for the fight and we know exactly what we have to do. We're taking nothing for granted - how could we? But we have confidence too and a desire to show what we are made of,” he says.