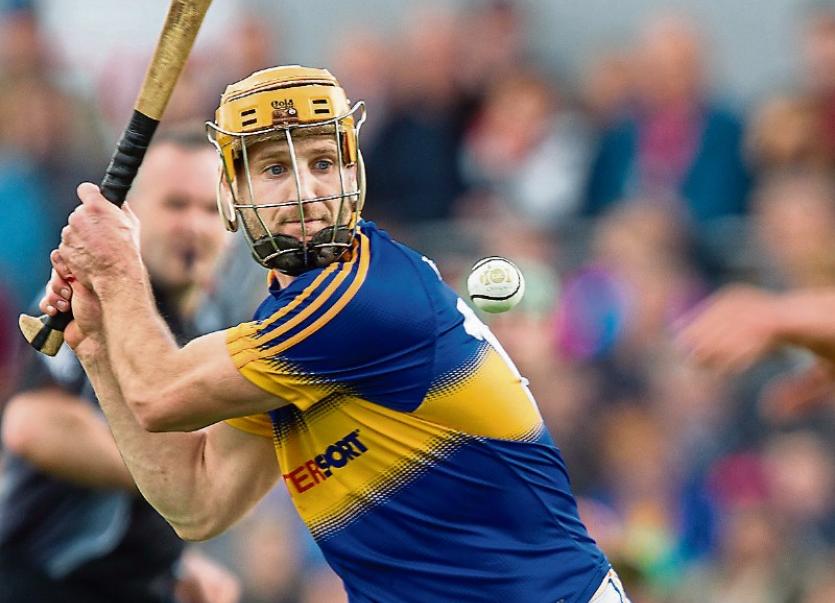 The scene is now set for Tipperary Senior Hurlers who line out against Limerick in the Munster Senior Hurling Championship Semi-Final next Sunday, June 19th at 4pm in Semple Stadium. Following last Sunday's unprecedented scenes it is almost hard to conceive that Tipperary could have both senior teams in Munster Finals for the first time since 2002.

With that thought parked for now, the focus on Sunday will be solely on Limerick and the huge challenge the Treaty men will put up to Tipperary in terms of physicality and overall competitiveness. The same attention to detail as for their quarter-final victory will be the order of the day for player, management and supporter alike as any deviance away from the task at hand will lead to distraction and loss in sense of direction. That said the Tipperary hurlers are in a perfect position to build on their quarter-final win knowing that they will have to be fully on their guard in terms of what Limerick will bring to the table.

In the last ten meetings between the sides, Tipperary are ahead with five wins, Limerick have three and there have been two draws which came as part of the 2007 trilogy. The most recent championship encounter was last year's semi-final decider in the Gaelic Grounds on June 21st when Tipperary reigned supreme by 4-23 to 1-16, the goals coming courtesy of a brace from Seamus Callanan and one each from Jason Forde and Michael Breen. The man of the match on that occasion was John O'Dwyer.

Best wishes to the Michael Ryan and his management team and all his players on Sunday as they continue on their 2016 championship journey.

Tickets are now on sale in Lar na Páirce from 10am to 5pm until Friday and also on-line and at selected SuperValu and Centra stores.

Students / OAP: Purchase Adult tickets and receive a €10 concession at designated turnstiles prior to entry.