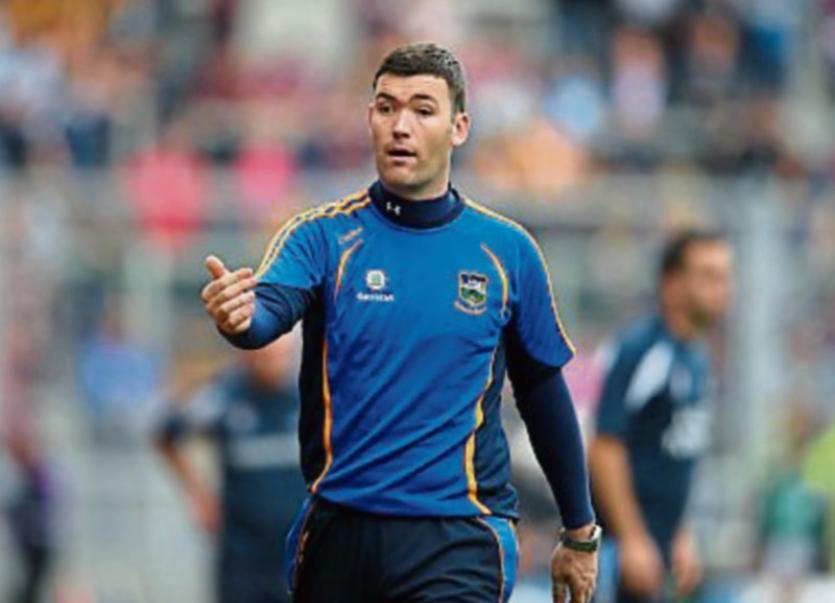 Tipperary's Intermediate team will be looking to take up where they left off in the quarter-final when they face Limerick in Sunday's Munster Intermediate Hurling Championship semi-final at Semple Stadium (2pm).

Four weeks ago Tipp had a 12-points win over a fancied Cork side in the quarter-final and will approach Sunday's match in confident mood.

Lattin-Cullen's dual star Mark Russell, a son of well-known referee Paddy Russell, hit two goals in three minutes at the start of the final quarter to send Tipp on their way to that big 3-20 to 1-14 win.

Senior panellist Aidan McCormack scored 14 points, including 12 from placed balls, while his Thurles Sarsfields club mate Billy McCarthy, as well as Eire Og Annacarty's Tom Fox and Shane Ryan of Sean Treacys, shone in the course of an impressive display.

However Mark Russell is in a race against time to be fit as he struggles to overcome an injured hand while Kildangan's Willie Connors, one of his colleagues in the full forward line, is also troubled by a hand injury.

The Intermediate team is being used as a development squad this season and manager William Maher was pleased with the win over Cork.

"We were a little unsure how certain lads would get on, especially with twelve U-21s in the team to take on a very good Cork outfit.

The older players were trying to stake a claim for a place in Michael Ryan's senior squad while the U-21s were trying to impress ahead of the Munster Championship semi-final against Cork or Limerick on July 13.

Since the Cork game there have been two weekends of club matches but we've played a few challenge matches and done some training".

The Tipp manager was impressed when he saw Limerick in action in a challenge against Offaly.

"They have a fine team. Limerick have been doing a huge amount at underage and they'll be very good. But we'll approach it the same way as the Cork game and try and devise a plan that we hope will work.

It's also a great opportunity for these young players to play another big match in front of another big crowd in Semple Stadium", he added.