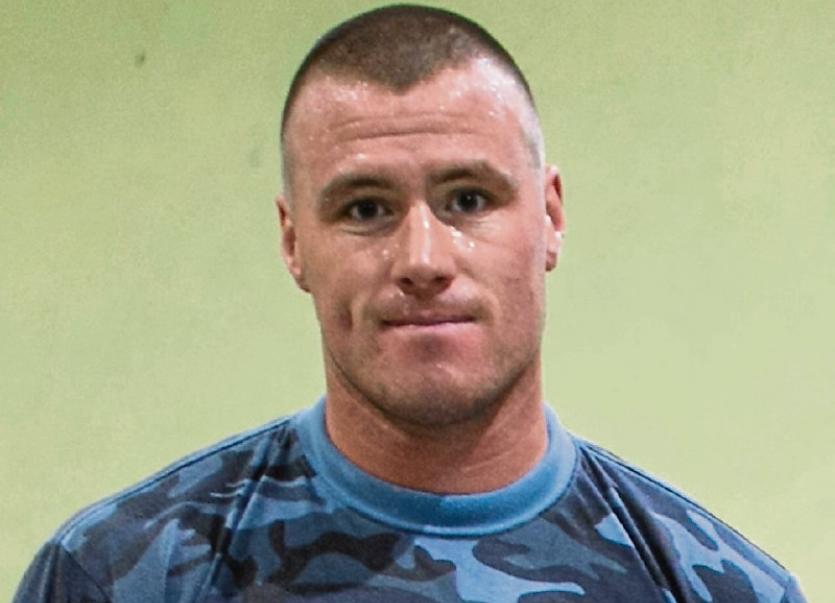 Clonmel boxer Dean Gardiner is two fights away from winning a place on the plane to Rio for the Olympic Games.

Gardiner is through to the semi-finals of the super-heavyweight division in the Olympic qualifying event in Baku.

He needs to win the event in Azerbaijan to win a place in Rio.

He has boxed brilliantly to date and hopes are night that he can join the eight Irish boxers already qualify for the Olympics.

The latest was Michael O'Reilly who qualified on Thursday after reaching the quarter finals of the middleweight event.

However it is a tougher task for Gardiner as only the gold medal in the super-heavyweight event will be enough to book a place at the Olympics.

Everyone in Clonmel wishes him well in achieving his Olympic dream.