UPDATE: Gardiner through to Baku final 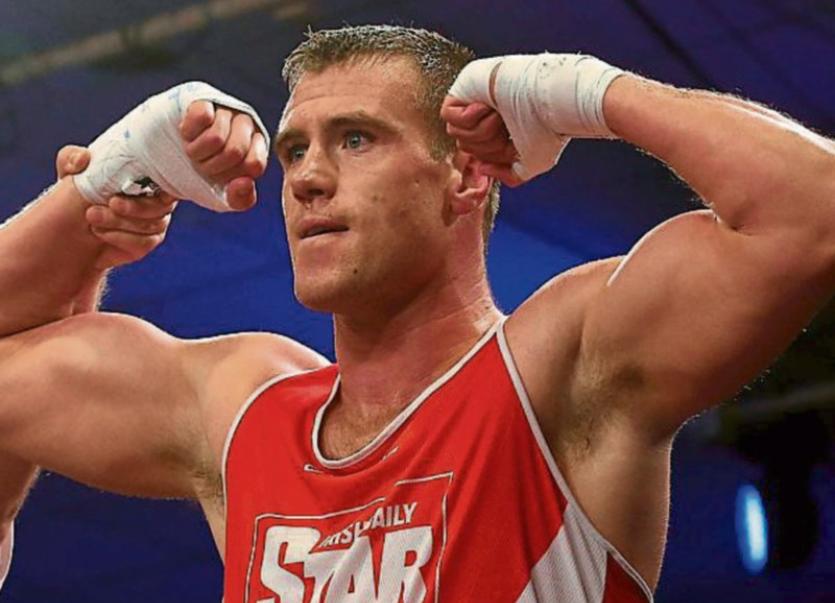 Clonmel super-heavyweight Dean Gardiner moved one step closer to the Rio Olympics with a semi-final win at the Baku qualifiers.

Gardiner now boxes in Saturday's final and if he wins he will become the ninth Irish boxer to qualify for the Olympic Games in Rio.

In Friday's semi-final he beat Alexei Zavatin of Moldova to book his place in Saturday's final.

Gardiner won all three of the judges' cards by a 29-28 margin to set up a showdown with Italy's Guido Vianello, who defeated American Marlo Moore in the other semi-final.