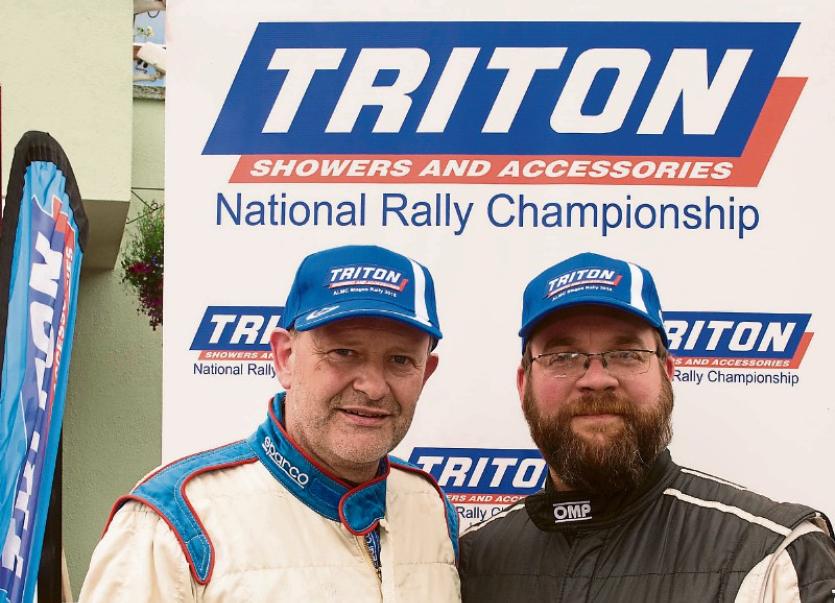 Clonmel’s Roy White and Cork’s James O’Brien in the Arbelos liveried Ford Fiesta WRC strengthened their bid to win the Triton Showers National Rally Championship with a strong second placed finish on the Smartpart ALMC Rally that was based in Trim.

White now looks favourite to win the title on his home roads next month.

They finished 43.4 seconds ahead of White/ O’Brien. Warrenpoint’s Peadar Hurson and his Monaghan co-driver Damien Connolly (Subaru WRC) were 15.6 seconds further behind in third.

White takes a lead of 19 points into the next round – his home event, the Tipperary Stonethrowers rally on August 7.