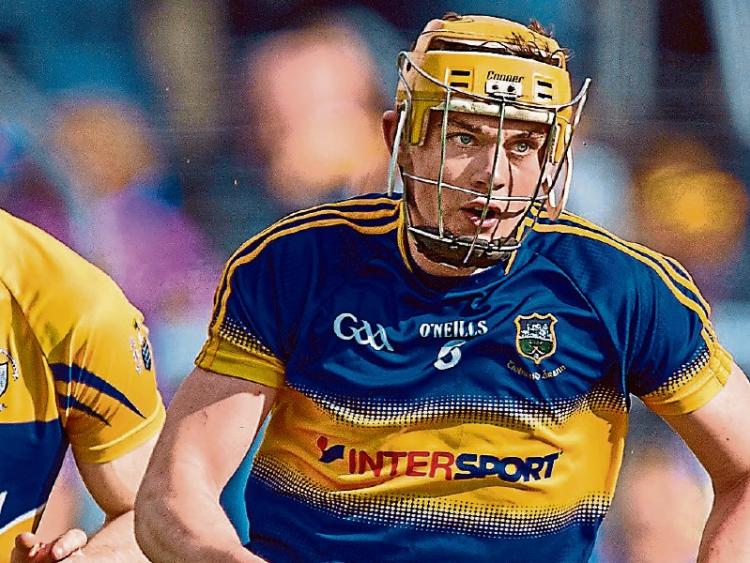 Ronan Maher has settled comfortably into the iconic No. 6 Tipperary jersey but if the need arises on Sunday he will be content to move across the line to handle whatever Waterford throws at the Tipp defence.

The Sarsfield man said he was honoured to follow some incredible Tipperary centre backs but that the way training was constructed all the backs worked as a unit and were able to cover in different positions.

“I have settled pretty good at centre back . I have played a few league games there and two championship games.

“We are all working very hard as a unit in defence. That is what makes us such a tight group.

“I play alongside Padraic and he plays No. 6 for the club so we are able to cover both which is what you need to be able to do at inter county”, he says..

The ability to be able to cover in a number of different positions, he said, would be important against Waterford because of the system they use.

“When you are in the centre you have to control a lot of things around you but if you have to shift position you shift”, he said.

He felt Tipperary handled Waterford's system in last year's Munster final and came out on top.

“We dealt with it that day. They beat us in the league this year so we will be hungry to try and get a victory in the Munster final”, he remarked.

He said that because of the system used by Waterford, he could not concentrate on marking any one individual prior to the game because they moved around so much.

“Everybody is capable of shifting position if we have to. You just have to concentrate on getting on the ball as much as you can and try to avoid their sweeper with it”, he commented.

The Tipp centre back said Waterford were impressive against Clare in the championship, they worked very hard and made i it difficult for their opponents all over the field.

“They make it very difficult on forwards and on backs when they run at you.

“We just have to work our way around that and adapt and come out on top”, said the Tipperary defender.