William Maher appeals for support ahead of crucial under-21 clash 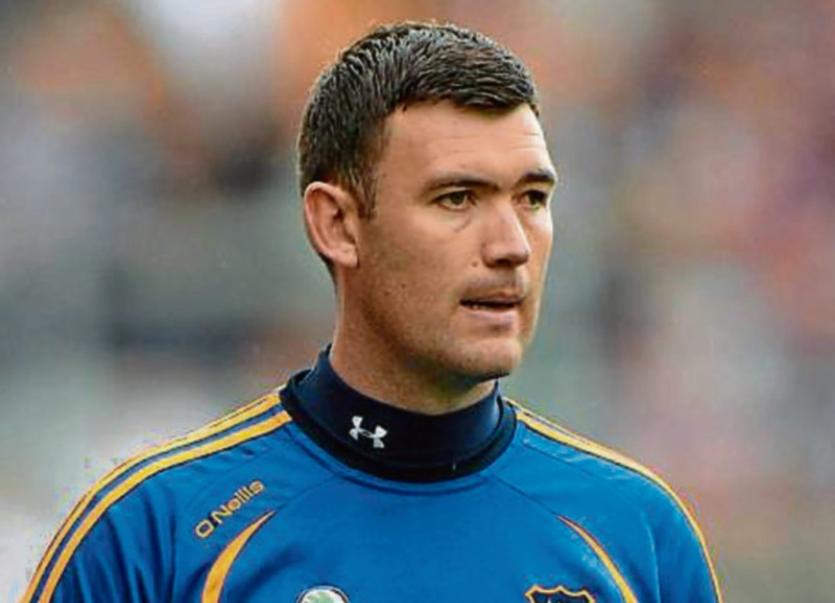 Limerick will enter Thursday evening's Bord Gais Energy Munster under-21 hurling championship semi-final as hot favourites to beat Tipperary at Semple Stadium, Thurles (throw-in 7.30pm) - the bookies have the Shannonsiders priced as short as two-to-one on to progress.

Indeed, Tipperary under-21 hurling manager William Maher has this week appealed to supporters of the Premier to come out in force on Thursday and get behind the team.

“Sunday was a hugely positive day for the county with the minors and seniors winning so there is a lot of hope in the county. We would only love if the hurling people of the county would come out to support us,” the Ballingarry man told the Tipperary Star.

“We are going in to face the defending Munster and All-Ireland champions so we need all the support we can get. The players have worked really hard, they have been really honest and they really, really deserve support.”

En route to winning the 2015 All-Ireland under-21 title Limerick beat Tipperary 3-16 to 3-14 while three years ago, at minor level, Limerick also handed Tipp another significant defeat when prevailing 1-17 to 0-17 - at the time Tipperary were the defending All-Ireland minor champions.

Limerick also enjoy a significant advantage over Tipperary in that the Shannonsiders have already beaten Cork in a quarter-final played at Páirc Uí Rinn, Cork on June 28th - during that contest Limerick eased into a 1-8 to 0-2 lead and in the end there was no denying the champions a seven-point margin of victory (3-19 to 2-15).

“Limerick are a really, really strong team who have been carefully coached and structured. They are the All-Ireland champions, they have already won a game and they will come to Thurles full of confidence and on a real high,” explained Ballingarry's William Maher who is joined on the management ticket by highly-experienced selector Liam O'Shea (Kilruane MacDonagh's) and coach John Devane (Clonoulty-Rossmore).

Tipperary can call on a real quality of person on the management team and in the playing personnel. Thurles Sarsfields' Ronan Maher has been named as captain of the team while fellow senior panellists Barry Heffernan (Nenagh Éire Óg) and Brian Hogan (Lorrha-Dorrha) are expected to feature - Josh Keane (Golden-Kilfeacle) has been on duty with the senior inter-county football team, but is in William Maher's plans for the campaign. Meanwhile players like Tom Fox (Éire Óg Annacarty), Conor Lanigan (Thurles Sarsfields), Sam Conlon (Roscrea), Mark McCarthy (Toomevara) and Andrew Coffey (Nenagh Éire Óg) are more than capable of making a real impression at this level.

Unfortunately Paul Shanahan (Upperchurch-Drombane) and Darragh Peters (Kilruane MacDonagh's) have been ruled out of this contest through injury, but William Maher has been delighted by the attitude of his players to their work.

“The absolute dedication that the lads have shown to what we have asked them to do has been brilliant - the attitude and the spirit that we have worked to build into the squad of players has been really good. We have trained well and the players have worked hard. So, now we have to get that out on the field in terms of a performance,” William Maher said.

Limerick manager John Kiely has been touted as a potential candidate to replaced TJ Ryan as senior boss on Shannonside - Kiely carries a reputation as a man of substance and as an innovator in terms of how he prepares his teams. Tipperary must be prepared for everything and anything on Thursday.

“Well prepared teams will always throw something unusual at you on an individual player basis or in terms of a system of play in order to test you, but if the Tipperary senior team have shown us anything on Sunday (in the Munster final) they illustrated how you can overcome a system by powerful hurling and subtle differences in your approach,” William Maher explained.

“We will be hoping to get our attitude right and keep our work rate up. The tackle count has been one of our main KPIs (key performance indicators) during our preparations - we find that on the days when our tackle count is high we are competitive in matches; that's what we are looking for, to be competitive.”

Tipperary have not claimed a Munster under-21 hurling title since 2010 - the Premier last featured in the provincial final in 2013 and 2012; both deciders were lost to Clare. Your support would be appreciated in Semple Stadium on Thursday.