Tipp ladies joy in Mallow as first title is claimed 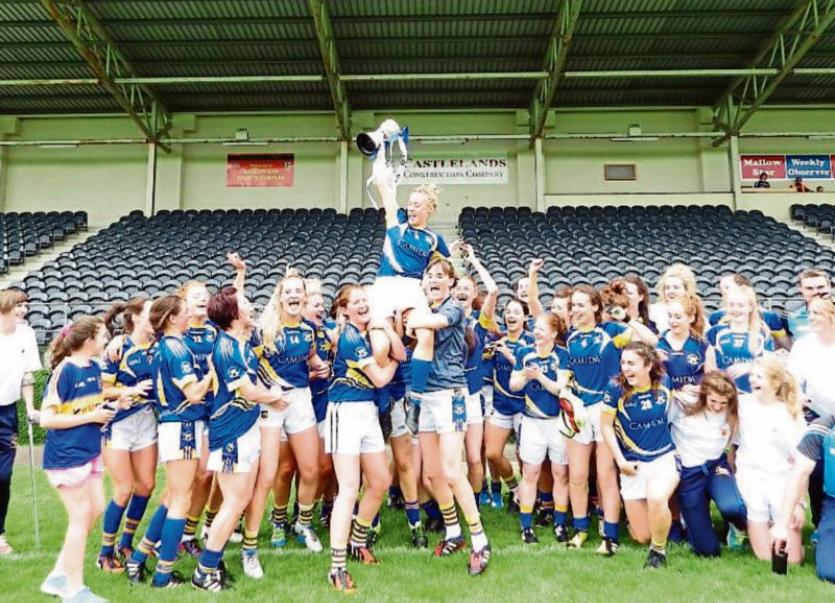 There's always something very special about being the first to achieve something and Tipperary's intermediate ladies footballers experienced that joy on Sunday afternoon last in Mallow when they won a first ever Munster title in the code following a deserved, but hard fought victory over neighbours Clare.

Tipperary have been making great strides in the ladies football code over the last number of seasons and suffered the heartache of losing a replayed league final earlier in the year.

But, they put all that behind them on Sunday and Gerry McGill's ladies showed tremendous will to win as they came from five points behind at the interval to win out with a pulsating second half which left their opponent, gallant though they were in defeat, reeling on the pitch afterwards.

Tipp will now move forward from this to the All-Ireland semi-final but they must await the winners of Down vs Wicklow/Roscommon in the qualifiers to decide the All Ireland semi final pairings in the coming weeks.

In the meantime, the ladies are wallowing in the warm glow of success before getting the heads down again and preparing for the semi-final. Pictured above are the celebrations after the final whistle.